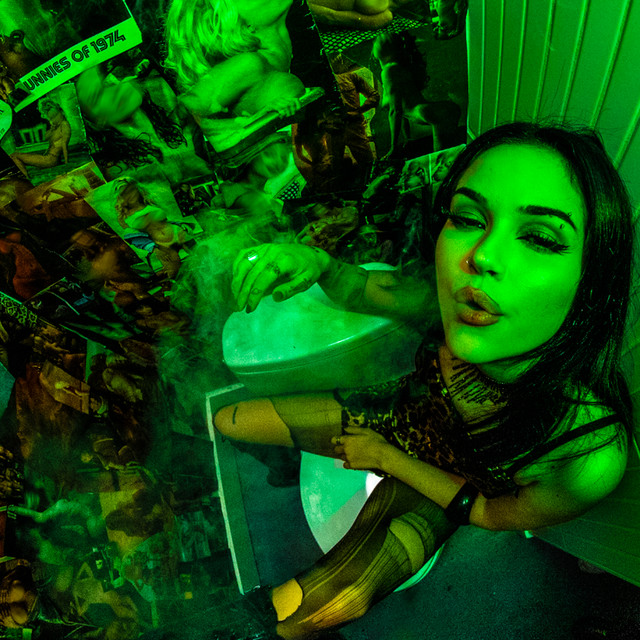 Margaret Elizabeth Lindemann (born July 21, 1998) is an American singer-songwriter. She is best known for her 2016 breakout single "Pretty Girl", which peaked at number 4 in Sweden, number 6 in Ireland, and number 8 the United Kingdom and the Netherlands. Following the song, Lindemann transitioned her music into pop punk and alternative rock genres with the release of her debut EP, Paranoia (2021). She later announced that her debut album, Suckerpunch, would be released in 2022.

From Carlie Hanson's stunning new single, to ElyOtto's glitchy new track, check out just a few of our favorite releases from this week in First Out below.

Maggie Lindemann’s Boots Were Made For Creeping

Maggie Lindemann hasn’t always made pop-alternative-metal music -- the kind that can be heard on her astonishing debut EP Paranoia, out today (Jan. 22).

From Maggie Lindemann's gothic new video to Vagabon's country-twinged collab with Courtney Barnett, check out just a few of our favorite releases from this week below.

how could you do this to me? feat. Kellin Quinn from Sleeping With Sirens

Knife Under My Pillow

Knocking on Your Heart