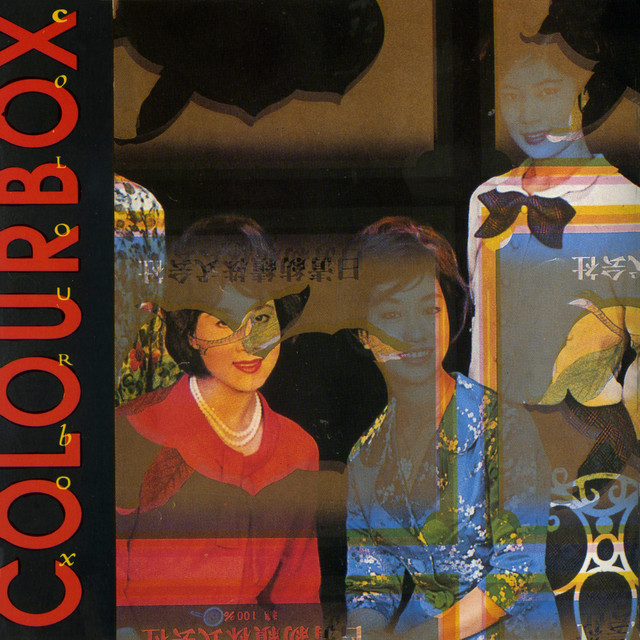 Colourbox were an English electronic musical group on the 4AD label, releasing a number of records between 1982 and 1987. The band was formed by brothers Martyn and Steve Young, Ian Robbins, and vocalist Debbion Currie. Currie and Robbins left the band in 1983, with the role of vocalist being filled by Lorita Grahame.

Colourbox stood apart from their then-4AD labelmates – bands such as Dead Can Dance, Cocteau Twins, and This Mortal Coil (although the Young brothers contributed to tracks on the latter project's first two albums It'll End in Tears and Filigree & Shadow). Their sound was eclectic, drawing from reggae and soul influences (with covers of tracks by U-Roy and Augustus Pablo released as singles), beat-box driven hip-hop rhythms, blue-eyed soul, as well as a fusion of far-ranging influences spanning from classic R&B, to dub and industrial.