Hess began releasing music as MC Frontalot in 1999. His first successes came through Song Fight!, an online songwriting and recording competition, where he became known for consistently beating opponents. Throughout his history at Song Fight!, he has never lost a competition as MC Frontalot, although he has entered only seven entries in that name. In one such song fight, entitled "Romantic Cheapskate", he likens Song Fight! to a neglected lover who favors him regardless of how he treats her. The song went on to garner a total of 614 votes, while the next closest song ended the round with 28. 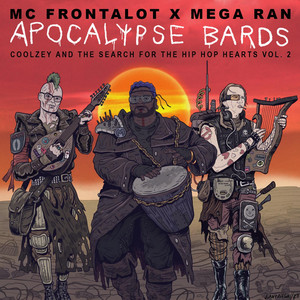 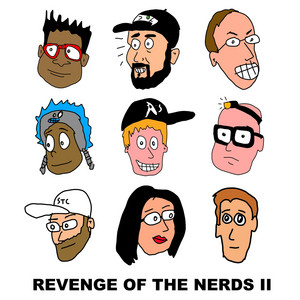 Revenge of the Nerds II 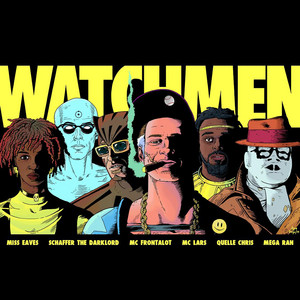 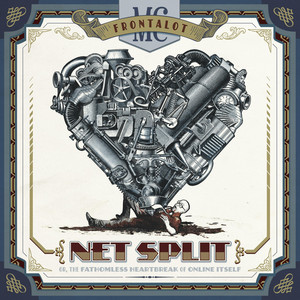 Net Split, or the Fathomless Heartbreak of Online Itself 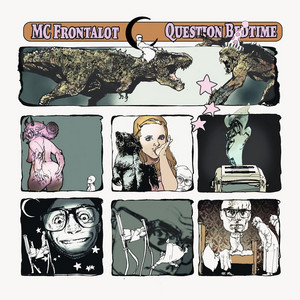 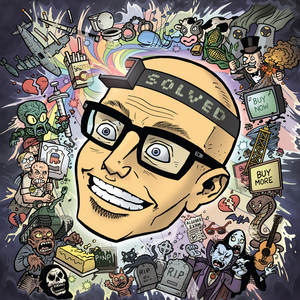 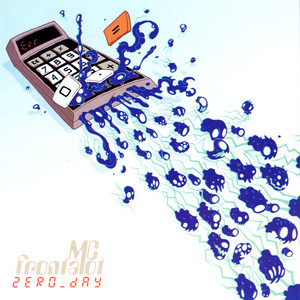 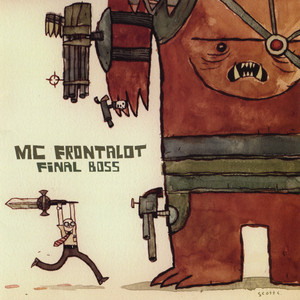 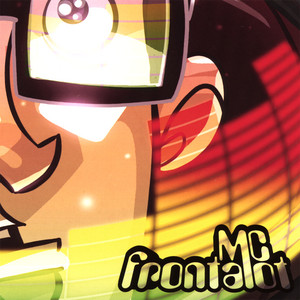 Secrets From The Future 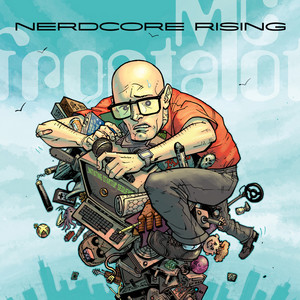 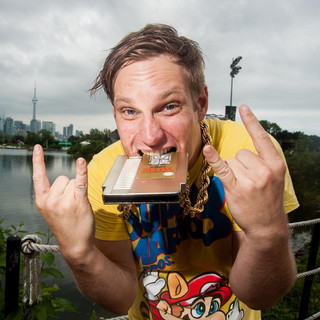 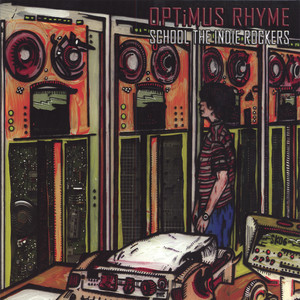 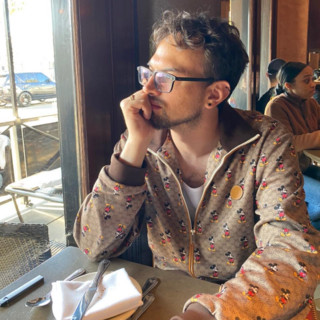 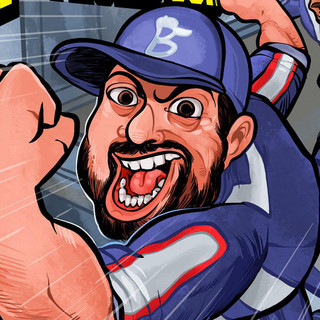 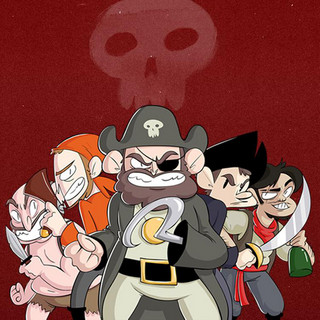 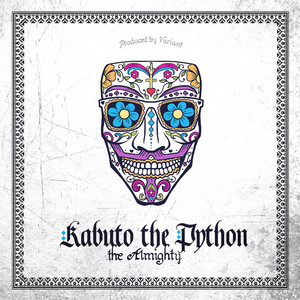 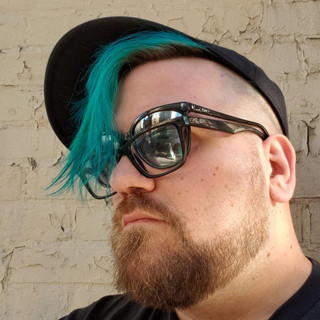 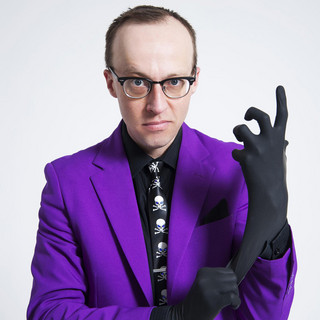 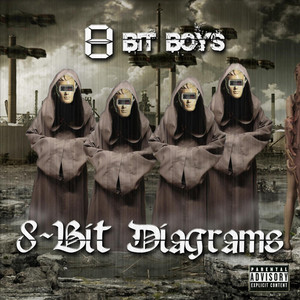 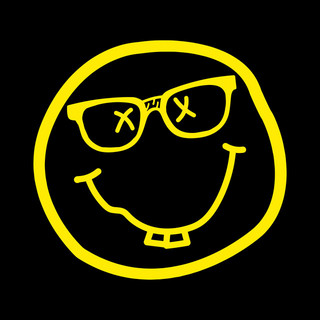 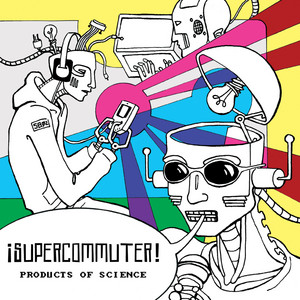 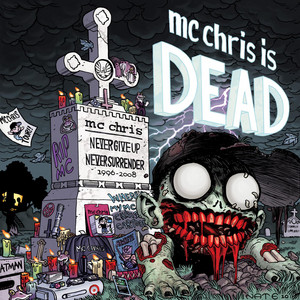 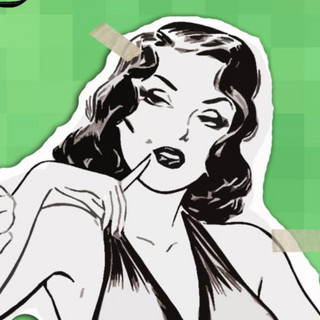 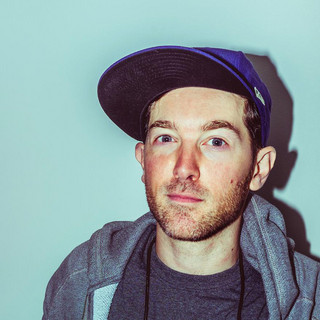 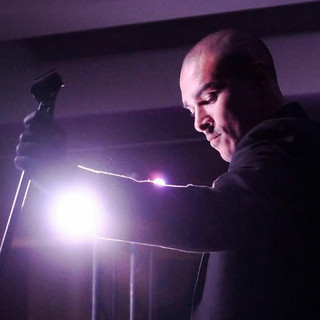 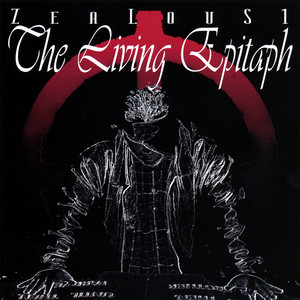 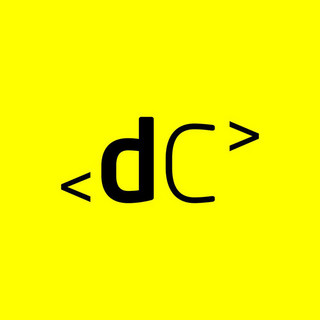 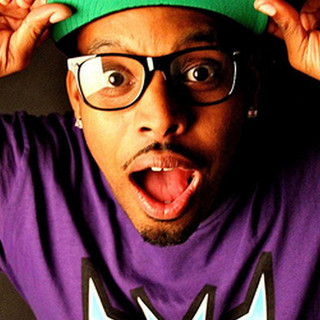 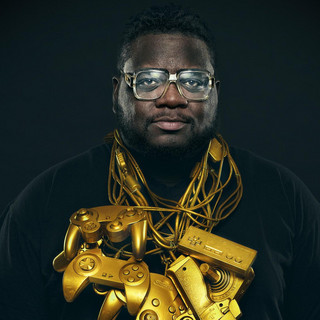 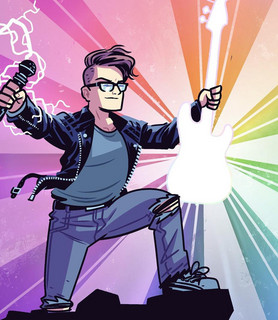