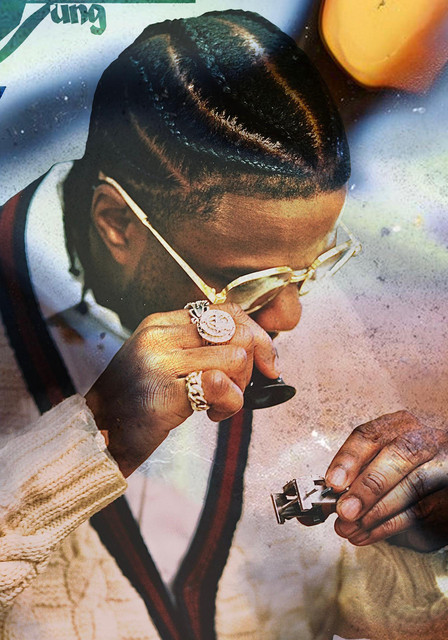 Jamel Phillips (born May 30, 1989), better known as his stage name ASAP Twelvyy (stylized as A$AP Twelvyy), is an American rapper from Harlem, New York City. He is a member of the hip hop group ASAP Mob, from which he adopted his moniker. In 2014, he released the song "Xscape", the second single to the ASAP Mob's debut album L.O.R.D. The album was supposed to be released in 2014, but it was officially scrapped. On August 4, 2017, ASAP Twelvyy released his debut album, titled 12.

THE MECHA PRODUCED BY LORD FUBU

All $karz and Pain