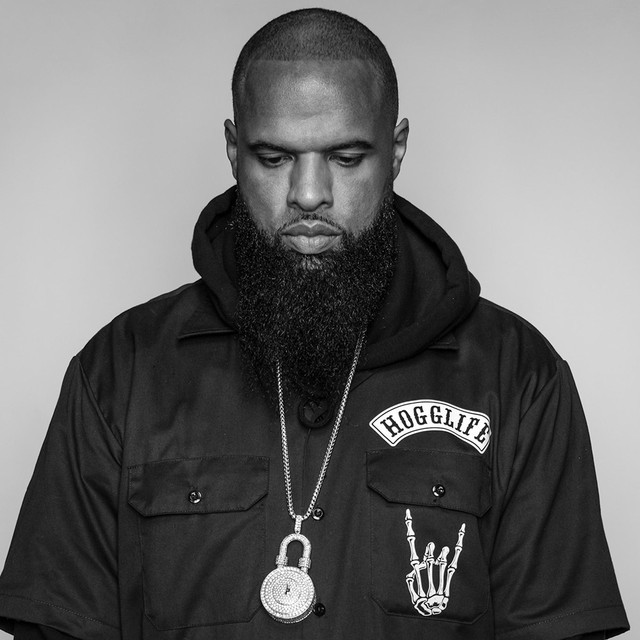 Stayve Jerome Thomas (born September 8, 1980), better known by his stage name Slim Thug, is an American rapper. He initially gained mainstream attention for his contribution to the hit single by rapper Mike Jones, "Still Tippin'". In July 2005, he released his debut album Already Platinum, which reached number two on the Billboard 200 chart. That same year, he was featured on the Beyoncé Pink Panther song "Check on It", which reached number one on the Billboard Hot 100, and won the MTV Video Music Award for Best R&B Video.

King of the Nawf (Swishahouse Remix)

Big Bad Boston and The Boss

The World is Yours (Chopnotslop Remix)

Lovin You (On My Mind) - Single

Boss Of All Bosses

Boss of All Bosses

Screwed - Back By Blockular Demand

I Ain't Heard Of That

I Ain't Heard Of That Remix