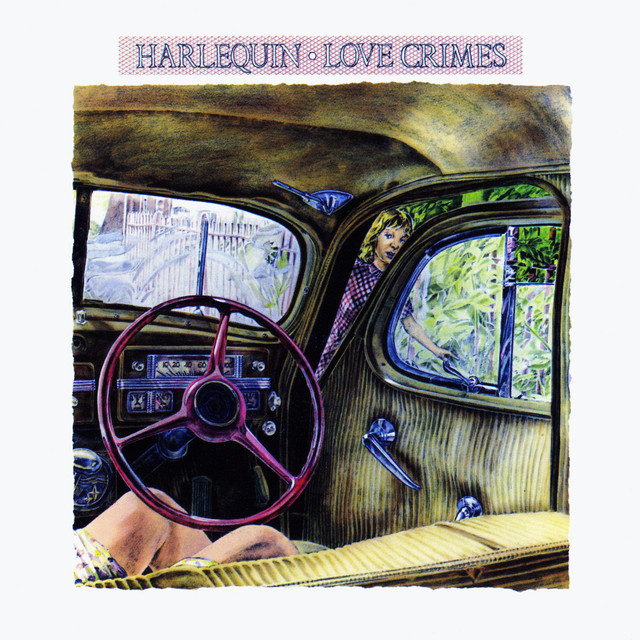 Harlequin (; Italian: Arlecchino [arlekˈkiːno]; Lombard: Arleqin, Bergamasque pronunciation [arleˈkiː]) is the best-known of the zanni or comic servant characters from the Italian commedia dell'arte, associated with the city of Bergamo. The role is traditionally believed to have been introduced by Zan Ganassa in the late 16th century, was definitively popularized by the Italian actor Tristano Martinelli in Paris in 1584–1585, and became a stock character after Martinelli's death in 1630.

The Harlequin is characterized by his chequered costume. His role is that of a light-hearted, nimble, and astute servant, often acting to thwart the plans of his master, and pursuing his own love interest, Columbina, with wit and resourcefulness, often competing with the sterner and melancholic Pierrot. He later develops into a prototype of the romantic hero. Harlequin inherits his physical agility and his trickster qualities, as well as his name, from a mischievous "devil" character in medieval passion plays.

The Harlequin character first appeared in England early in the 17th century and took centre stage in the derived genre of the Harlequinade, developed in the early 18th century by John Rich. As the Harlequinade portion of the English dramatic genre pantomime developed, Harlequin was routinely paired with the character Clown. As developed by Joseph Grimaldi around 1800, Clown became the mischievous and brutish foil for the more sophisticated Harlequin, who became more of a romantic character. The most influential portrayers of the Harlequin character in Victorian England were William Payne and his sons the Payne Brothers, the latter active during the 1860s and 1870s.

Victim of a Song