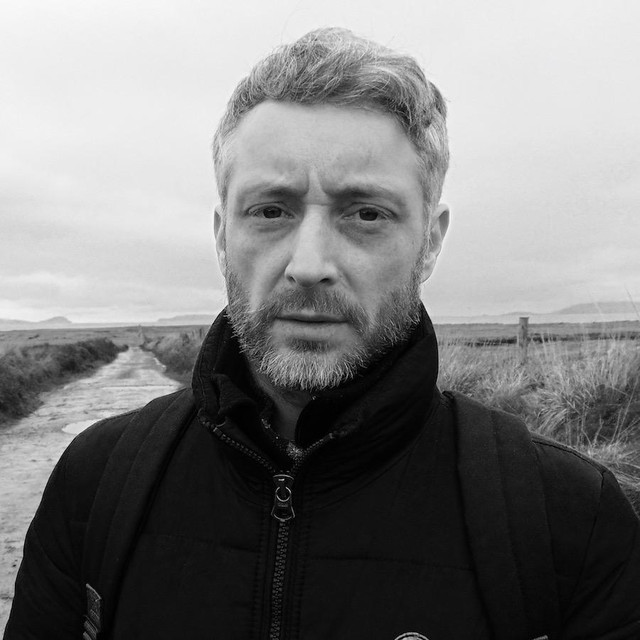 In guns, particularly firearms, caliber (or calibre; sometimes abbreviated as "cal") is the specified nominal internal diameter of the gun barrel bore – regardless of how or where the bore is measured and whether the finished bore matches that specification. It is measured in inches or in millimeters. In the United States it is expressed in hundredths of an inch; in the United Kingdom in thousandths; and elsewhere in millimeters. For example, a "45 caliber" firearm has a barrel diameter of roughly 0.45 inches (11 mm). Barrel diameters can also be expressed using metric dimensions. For example, a "9 mm pistol" has a barrel diameter of about 9 millimeters. Since metric and US customary units do not convert evenly at this scale, metric conversions of caliber measured in decimal inches are typically approximations of the precise specifications in non-metric units, and vice versa.

In a rifled barrel, the distance is measured between opposing lands or between opposing grooves; groove measurements are common in cartridge designations originating in the United States, while land measurements are more common elsewhere in the world. Measurements "across the grooves" are used for maximum precision because rifling and the specific caliber so-measured is the result of final machining process which cuts grooves into the rough bore, leaving the "lands" behind.

Good performance requires a concentric, straight bore that accurately centers the projectile within the barrel, in preference to a "tight" fit which can be achieved even with off-center, crooked bores that cause excessive friction, fouling and an out-of-balance, wobbling projectile in flight.

miniature-bore historically refers to calibers with a diameter of .22 inch or smaller

small-bore refers to calibers with a diameter of .32 inches or smaller

medium-bore refers to calibers with a diameter of .33 inches to .39 inches

large-bore refers to calibers with a diameter of .40 inches or largerThere is much variance in the use of the term "small-bore", which over the years has changed considerably, with anything under .577 caliber considered "small-bore" prior to the mid-19th century.

The band posts a record-extending 22nd No. 1.

Eden Muñoz Scores First No. 1 on Regional Mexican Airplay as a Soloist With ‘Chale!’

‘I’m Not Here to Put on His Boots’: Tony Elizondo Joins Calibre 50 as New Lead Vocalist

"It's something that fate had written for me," Elizonodo says as he joins the iconic norteño group

Calibre 50 Is Looking for a New Singer After Eden Muñoz’s Exit: Here’s How to Audition

"A story is always written with different chapters so today we begin to write our next chapter," Jesus Tirado says of Calibre 50.

Edén Muñoz Is Leaving Calibre 50 to Launch a Solo Career

The group's frontman has signed with Lizos Music, label home to Banda MS.

The Marco Antonio Solis cover advances (4-1) to lead in its 24th week.

As Calibre 50’s “Vamos Bien” hits No. 1 on Billboard’s Regional Mexican Airplay chart (dated May 8), the band captures its 19th leader on the 26-year tally and extends its record for the most No. 1s.

Dissolve In The Rain

falls to you VIP / end of meaning

Carry Me Away / Mr Right On

Makes Me Wonder / Got To Have You

With You EP (Calibre Remix)

Run Away / Something Heavy

Let Me Hold You