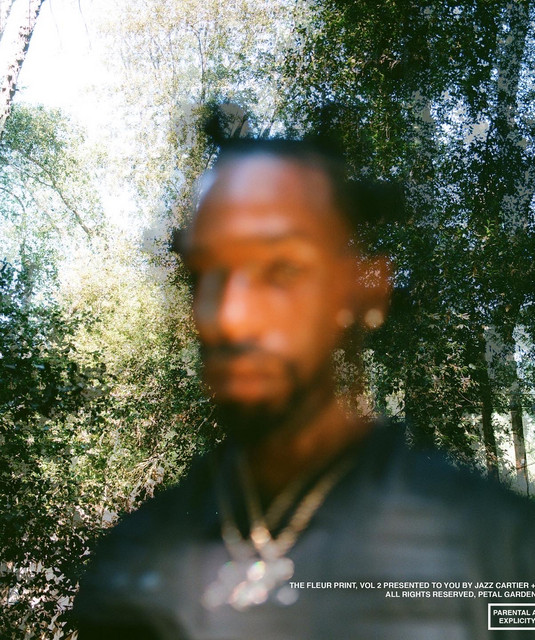 Jahmarie Wishart Adams (born March 19, 1993), known professionally as Jazz Cartier, is a Canadian rapper, singer, and songwriter. He is best known for his mixtapes, Marauding in Paradise and Hotel Paranoia.

Premiere: Eva Shaw Taps Jazz Cartier and Kris the $pirit on “Outside”

On bass-boosted, confident track "Outside", Eva Shaw taps Jazz Cartier and Kris the $pirit for what shaw calls her favourite track yet, a blend of rap and R&B.

Itchin' for a Lick

How Did I Get This Deep?

Always Up To Something

Her Daddy Don't Like Me (feat. Jb & Scotch Butta)