Tampa (US: ) is a major city on the Gulf Coast of the U.S. state of Florida. The city's borders include the north shore of Tampa Bay and the east shore of Old Tampa Bay. Tampa is the largest city in the Tampa Bay area and the seat of Hillsborough County. With a population of 384,959 according to the 2020 census, Tampa is the third-most populated city in Florida after Jacksonville and Miami and is the 52nd most populated city in the United States.

Tampa functioned as a military center during the 19th century with the establishment of Fort Brooke. The cigar industry was also brought to the city by Vincente Martinez Ybor, after whom Ybor City is named. Tampa was formally reincorporated as a city in 1887, following the Civil War. Today, Tampa's economy is driven by tourism, health care, finance, insurance, technology, construction, and the maritime industry. The bay's port is the largest in the state, responsible for over $15 billion in economic impact.The city is part of the Tampa-St. Petersburg-Clearwater, Florida Metropolitan Statistical Area which is a four-county area composed of roughly 3.1 million residents, making it the second largest metropolitan statistical area (MSA) in the state and the fourth largest in the Southeastern United States, behind Washington, D.C., Miami, and Atlanta. The Greater Tampa Bay area has over 4 million residents and generally includes the Tampa and Sarasota metro areas. As of 2018, Tampa's annual growth rate is 1.63%. 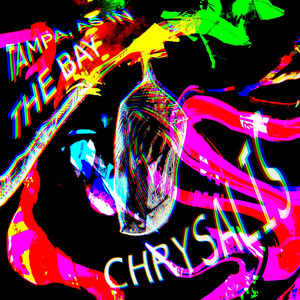 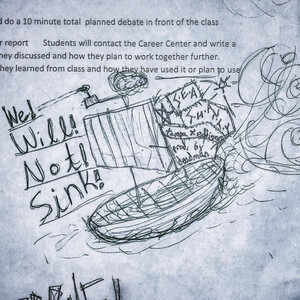 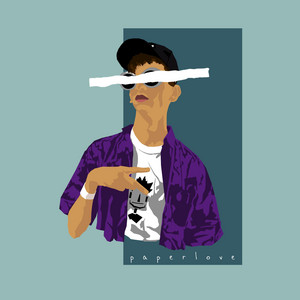 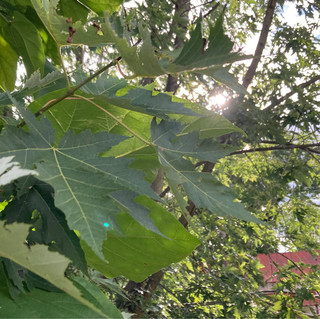 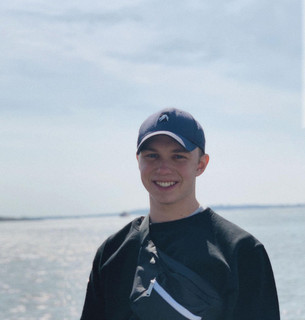 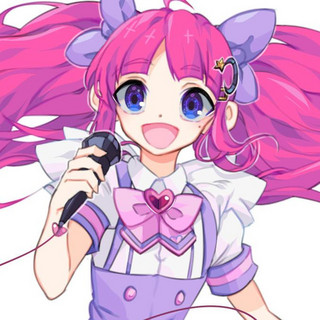 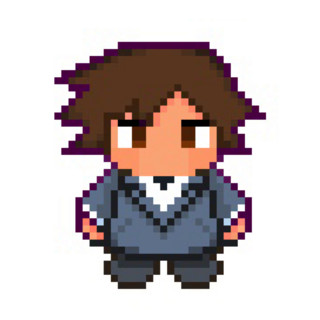 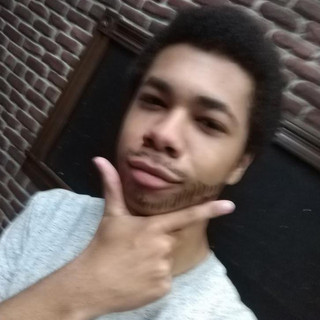 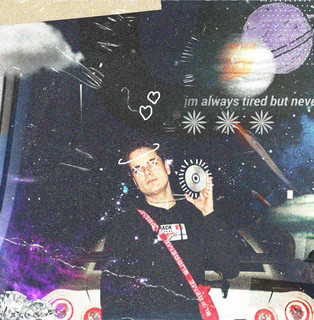 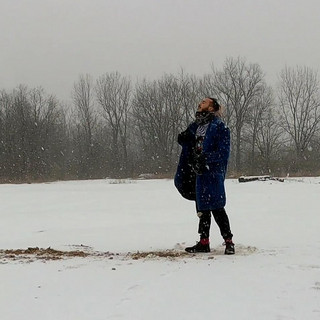 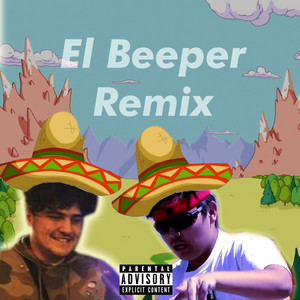 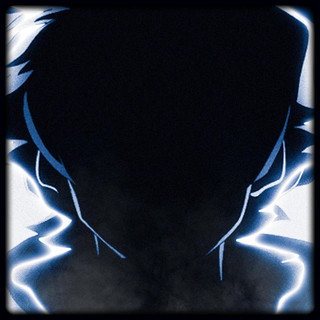 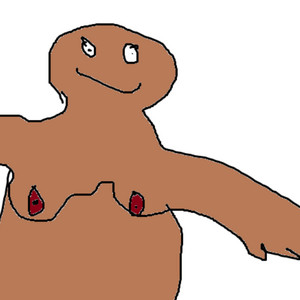 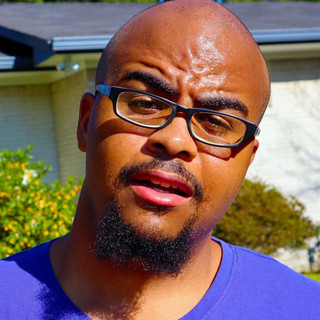 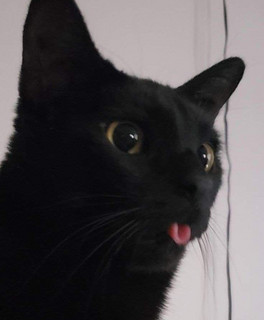 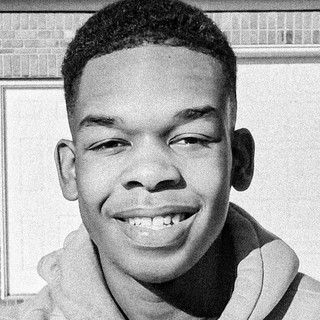 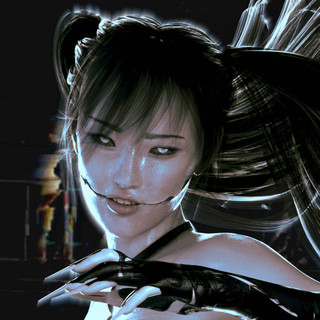 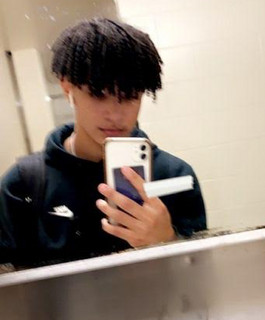 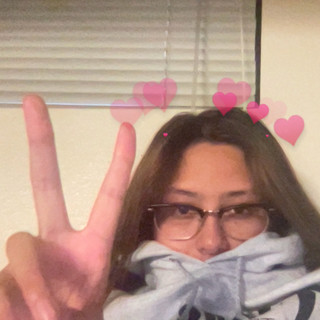 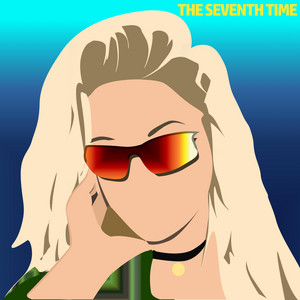 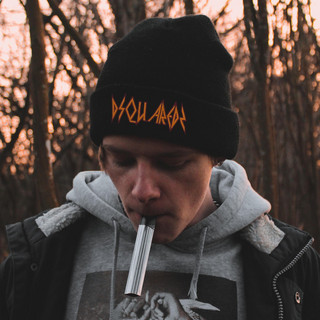