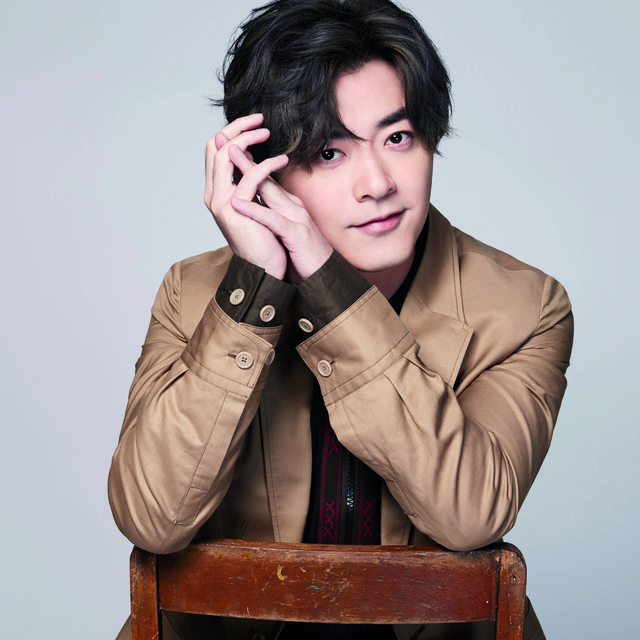 Ken Hung Cheuk Lap is a Hong Kong cantopop singer. He started his career after earning a second place in the EEG Singing Contest (aka 25th annual New Talent Singing Awards Hong Kong Regional Finals). During 2007, he went to help in the office for about 3–4 months cutting newspapers because his manager Mani Fok said he was too shy. Then he finally started recording songs, with his first song being "Love.gutless" (愛．無膽).

During 2008, he suffered his first bout of hydrothorax, which stopped him from working for most of 2008 until the filming of Love is Elsewhere. However, the problem returned late in 2008, his condition deteriorated and he was hospitalized. He had to cease all work including the filming of the drama Prince & Princess 2 in Taiwan. He was later released from the hospital. He is now working on the promotion of the movie Happily Ever After.