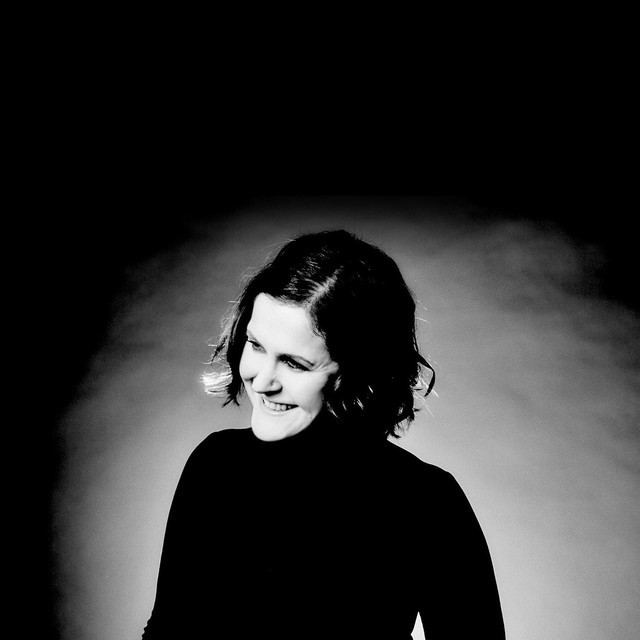 Geneviève Alison Jane Ballard (née Moyet MOY-ay; born 18 June 1961) is an English singer and songwriter noted for her powerful bluesy contralto voice. She came to prominence as half of the duo Yazoo (also known as Yaz), but has since mainly worked as a solo artist.

Her worldwide album sales have reached a certified 23 million, with over two million singles sold. All nine of her studio albums and three compilation albums have charted in the top 30 of the UK Albums Chart, with two of them reaching number one. She has also achieved nine top 30 singles and six top 10 hits on the UK Singles Chart. Her most recent album, her ninth, Other, was released 16 June 2017.

Tears For Fears pull out of headline performance at Lytham Festival

Musicians Alison Moyet and Natalie Imbruglia will take to the stage instead The post Tears For Fears pull out of headline performance at Lytham Festival appeared first on NME.

The duo will play U.S. shows with Garbage, before heading to the United Kingdom for concerts with Alison Moyet

1,129 people have been honoured in the list, 50% of which are women The post Skin, Lulu, Alison Moyet and more among Queen’s Birthday Honours List appeared first on NME.

The Other Live Collection