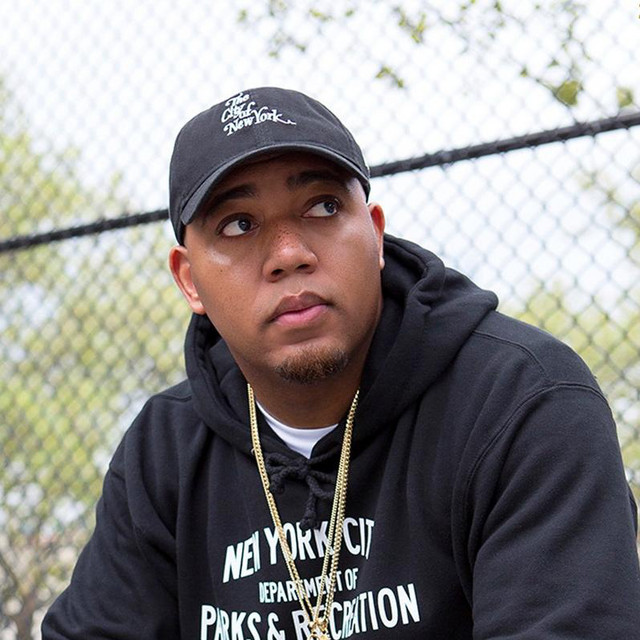 Gregory Skyler Taylor (born December 24, 1982), known professionally as Skyzoo, is an American actor and rapper. He has released a number of notable solo and collaborative albums, including Cloud 9: The 3 Day High with 9th Wonder in 2006, The Salvation in 2009, A Dream Deferred in 2012, Music For My Friends in 2015, and his most recent solo album All the Brilliant Things. Skyzoo has also released a plethora of non-commercial mixtapes including Corner Store Classic and The Great Debater throughout his career, and has worked with artists such as Jill Scott, Wale, Lloyd Banks, Tyrese, Dr. Dre, Raheem Devaughn, Black Thought, Jadakiss, Talib Kweli, Spike Lee, John Legend, and others. Skyzoo has headlined or co-headlined often-yearly tours throughout Europe, the United Kingdom, Africa, Australia, and Asia, and he owns and operates the independent record label First Generation Rich.

All the Brilliant Things

A Song for Fathers

We (Used to) Live in Brooklyn, Baby

In Celebration of Us

Here for the Crown

Falling Out the Sky - Single

Music For My Friends

Theo vs. JJ (Dreams vs. Reality)

Live from the Tape Deck

The Power Of Words

The Way You Get Down