The Summer Set is an American rock band from Scottsdale, Arizona, United States. The band consisted of lead vocalist Brian Logan Dales, guitarists Josh Montgomery and John Gomez, bass guitarist Stephen Gomez, and percussionist Jess Bowen. The Summer Set was signed to The Militia Group in 2008, Razor & Tie from 2009–2011, and to Fearless Records from 2012–2017. The Summer Set released four full-length studio albums: Love Like This (2009), Everything's Fine (2011), Legendary (2013), and Stories for Monday (2016). The band toured with numerous musical acts, including The Cab, We Are the In Crowd, Mayday Parade, Sleeping with Sirens, All Time Low, The Downtown Fiction, and Action Item. 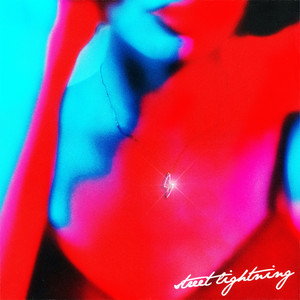 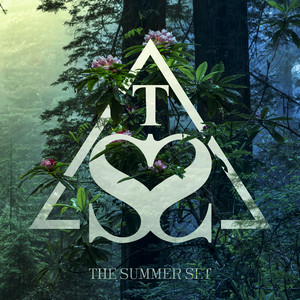 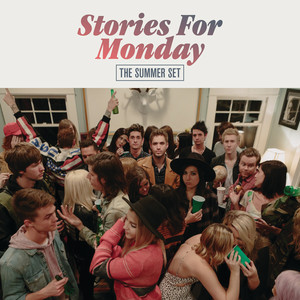 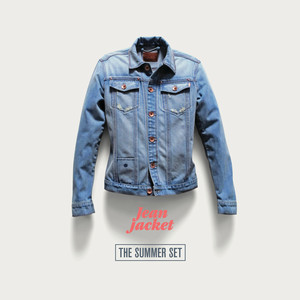 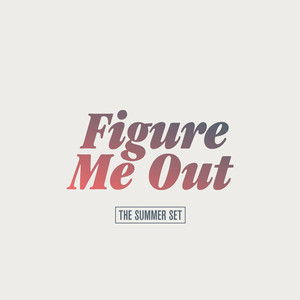 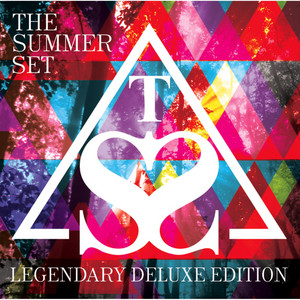 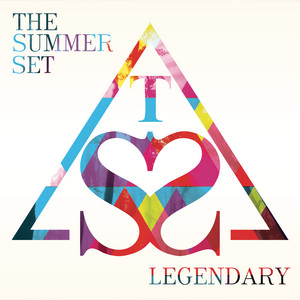 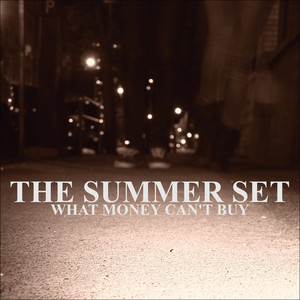 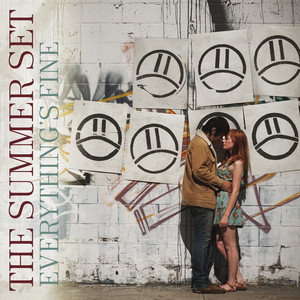 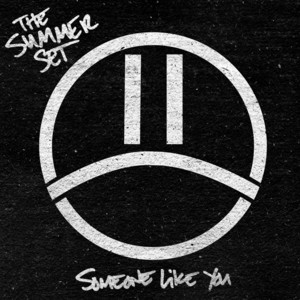 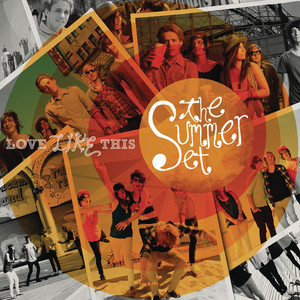 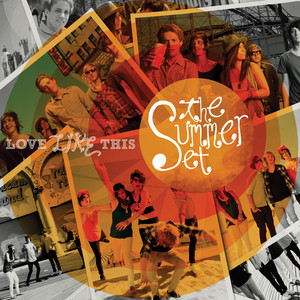 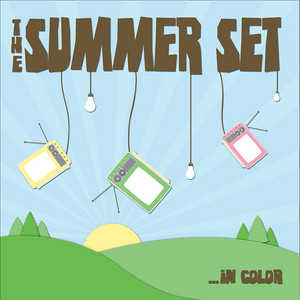 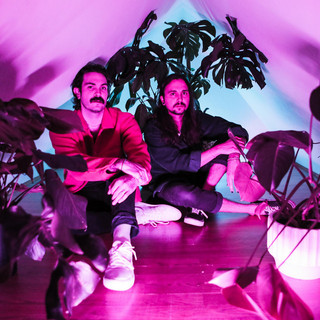 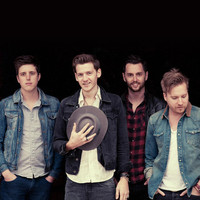 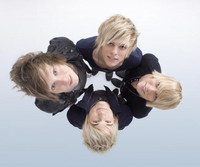 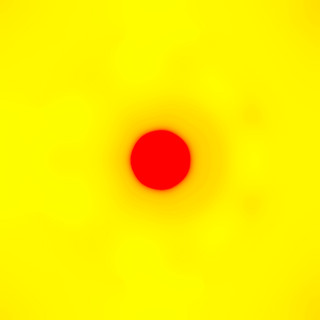 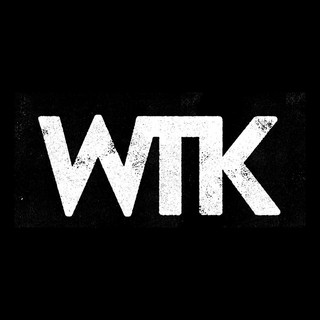 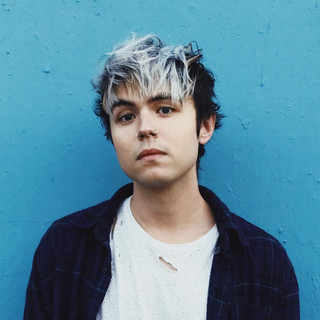 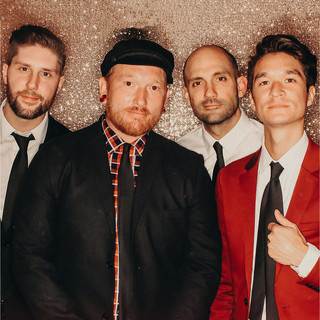 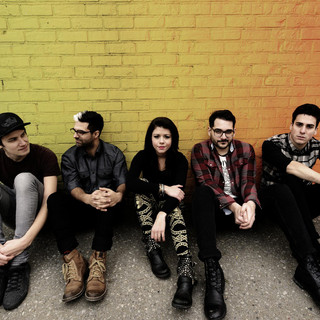 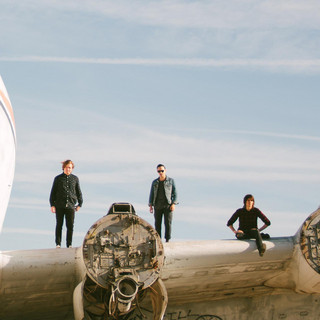 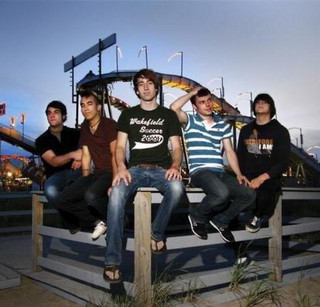 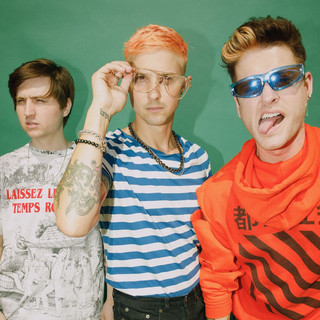 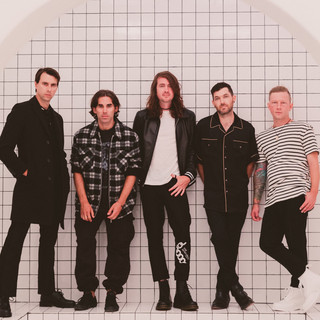