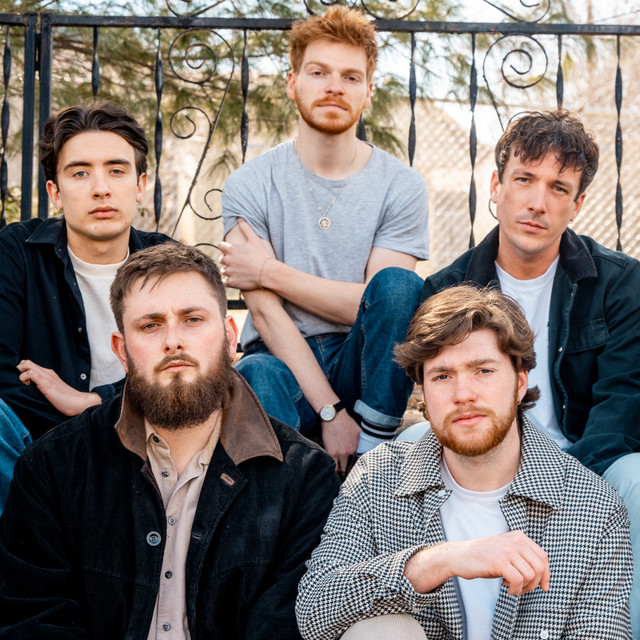 Beginning with playing friend's parties and school halls, their journey has since seen them play UK arenas with Catfish and the Bottlemen, soundtrack Schuh x Adidas campaign and be named

by Variety Magazine as one of 10 Brits to Watch for 2018. Others in this list include; Jorja Smith, Edward Holcroft and Sophie Skelton.

In November 2017, the band signed to Nashville based record label LV Music.In April 2018, Robbie McSkimming appeared as a contestant on the BBC quiz show Pointless.

How Do I Get Back to Her

Not to Need You