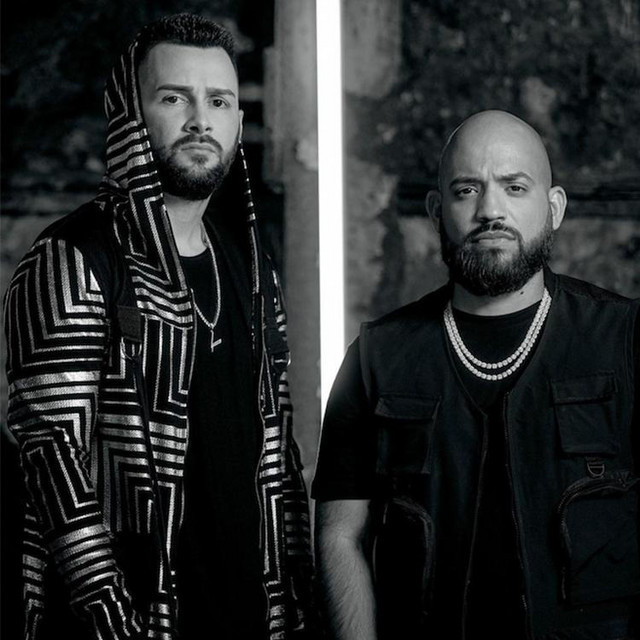 Los Legendarios is a duo of reggaeton music producers, originally from Puerto Rico, made up of Marcos Ramírez and Víctor R. Torres. They made their debut as producers in 2008, under the name Marc & Jaycob, a name that, in 2009, would change to Los Tranz4Merz. Finally in 2014, they would change their name to Los Legendarios. They have worked for various artists, including Alex Zurdo, Ozuna, Wisin and Carlos Vives.

Latin Remix of the Week: Wisin & Jhay Cortez Reel In Anuel & Myke Towers For a New Take on ‘Fiel’

On the heels of its viral success, "Fiel" creators Wisin, Jhay Cortez, and Los Legendarios reeled in Anuel and Myke Towers for a fiery remix.