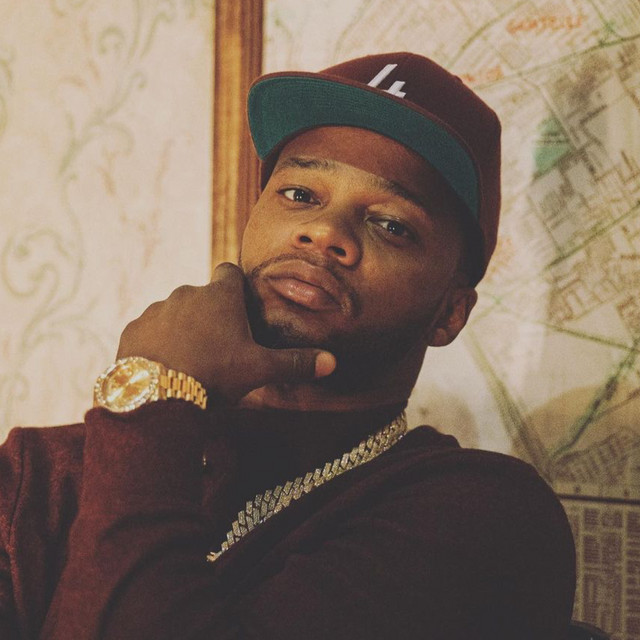 Papoose (from the Algonquian papoose, meaning "child") is an American English word whose present meaning is "a Native American child" (regardless of tribe) or, even more generally, any child, usually used as a term of endearment, often in the context of the child's mother. However, the word is considered offensive to many Native Americans whose tribes did not use the word. The word had early use in English in bounty notices in New England. The nature of the term papoose to describe Native American babies is comparable to use of "pickaninny" to describe black children, although the word is less widely understood as pejorative.

The word came originally from the Narragansett tribe. In 1643, Roger Williams recorded the word in his A Key Into the Language of America, helping to popularize it.

The Weeknd, Gunna, Papoose and More - New Projects This Week

The original version marked the first time Papoose and Wayne had worked together The post Lil Wayne, 2 Chainz and Busta Rhymes feature on new remix of Papoose’s ‘Thought I Was Gonna Stop’ appeared first on NME.

Papoose Reflects on DMX’s Legacy: He ‘Became Larger Than Life’

Papoose took to IG live for a Q&A with Billboard's hip-hop editor Carl Lamarre and discussed the late DMX, his retirement announcement, and more.

Thought I Was Gonna Stop (Remix)

Thought I Was Gonna Stop

Have It All From Me

Rollin in the Coupe

Back On My Bullshit (Remix) [feat. Rick Ross & Jaquae]

Back On My Bullshit (feat. Fat Joe & Jaquae)