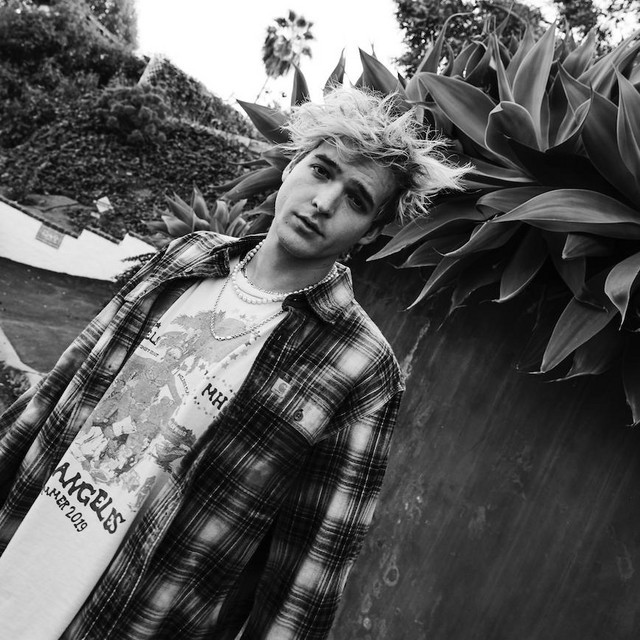 Extraterrestrial life, colloquially referred to as alien life, is life that may occur outside Earth and which did not originate on Earth. No extraterrestrial life has yet been conclusively detected, although efforts are underway. Such life might range from simple forms like prokaryotes to intelligent beings, possibly bringing forth civilizations that might be far more advanced than humankind. The Drake equation speculates about the existence of sapient life elsewhere in the universe. The science of extraterrestrial life in all its forms is known as astrobiology, the multidisciplinary field that investigates the deterministic conditions and contingent events with which life arises, distributes, and evolves in the universe.Speculation about the possibility of inhabited "worlds" outside the planet Earth dates back to antiquity. Multiple early Christian writers discussed the idea of a "plurality of worlds" as proposed by earlier thinkers such as Democritus; Augustine references Epicurus's idea of innumerable worlds "throughout the boundless immensity of space" (originally expressed in his Letter to Herodotus) in The City of God. In his first century poem De rerum natura (Book 2:1048-1076), the Epicurean philosopher Lucretius predicted that we would find innumerable exoplanets with life-forms similar to, and different from, the ones on Earth, and even other races of man.

Pre-modern writers typically assumed that extraterrestrial "worlds" would be inhabited by living beings. William Vorilong, in the 15th century, acknowledged the possibility that Christ could have visited extraterrestrial worlds to redeem their inhabitants. Nicholas of Cusa wrote in 1440 that the Earth was "a brilliant star" like other celestial objects visible in space, which would appear similar to the Sun from an exterior perspective due to a layer of "fiery brightness" in the outer layer of the atmosphere. He theorized that all extraterrestrial bodies could be inhabited by men, plants, and animals, including the Sun. Descartes wrote that there was no means to prove that the stars were not inhabited by "intelligent creatures," but their existence was a matter of speculation. The writings of these thinkers show that interest in extraterrestrial life existed throughout history, but it is only recently that humans have had any means of investigating it.

It’s Not You It’s Me

Forever in Your Mind