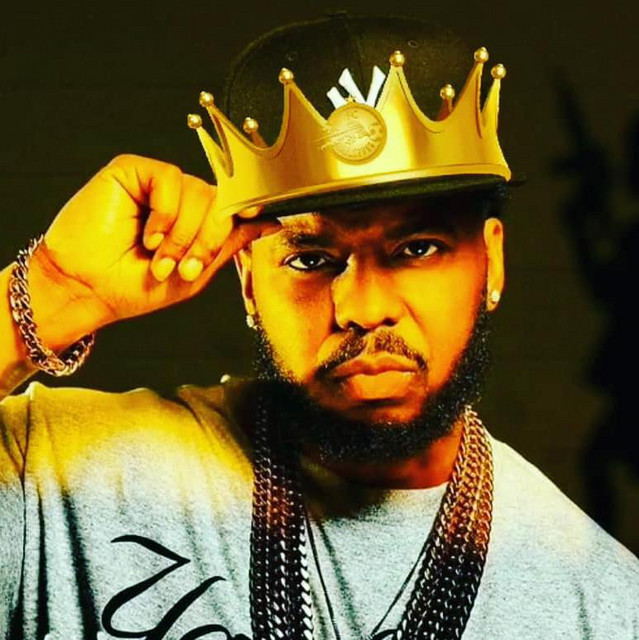 The primary economic center of Vietnam, it is also an emerging international destination, with popular landmarks related to remnants of its history showcased through its architecture. In 2011, Ho Chi Minh City accounted for 21.3% of total product (GDP) and 29.38% of total budget revenue of the whole of Vietnam. A major transportation hub, the city hosts the Tan Son Nhat International Airport, the busiest airport in Vietnam. Sài Gòn or Thành phố Hồ Chí Minh is also undergoing construction of educational institutions and transportation, and also serves as a major media and entertainment outlet.

The Break-Up Song (Leave Me The Fuck Alone)

Get Wit It (Ol Skool Moves)

All in a Day's Work