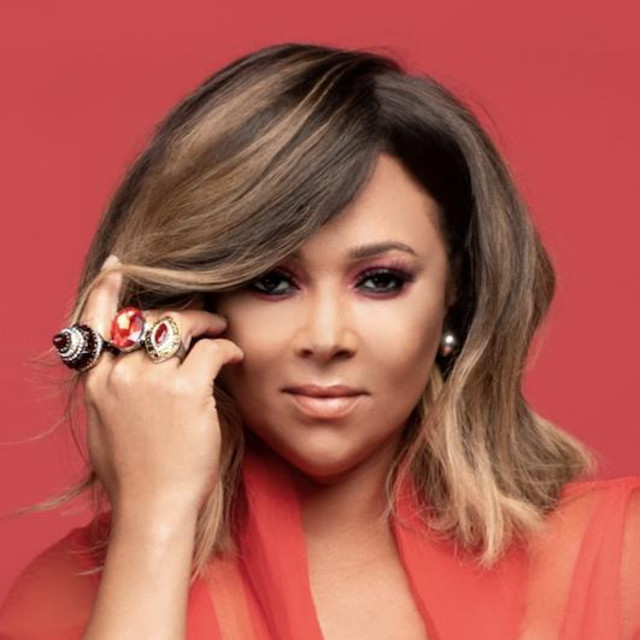 Tamia Marilyn Washington Hill (born May 9, 1975) is a Canadian singer, songwriter, producer, and actress. Born and raised in Windsor, Ontario, Tamia performed in various singing and dancing competitions as a child. In 1994, after signing a development deal with Warner Bros. Records, she was asked by veteran producer Quincy Jones to appear on his album Q's Jook Joint (1995), earning her Grammy Award nominations for their collaboration on "You Put a Move on My Heart" and "Slow Jams". Her self-titled debut album was released in 1998 and followed by a series of successful albums with Elektra Records, including A Nu Day (2000) and More (2004). Several songs from these albums became hit singles on the pop and R&B record charts, including "So Into You", "Stranger in My House" and "Imagination" as well as her collaborations "Into You", "Missing You" and "Spend My Life with You".

Since her departure from Elektra, Tamia has released most of her projects independently on her own label Plus One Music Group, through ventures with Def Jam, eOne Music and others. In 2015, her sixth album Love Life debuted and peaked at number two on Billboard's Top R&B/Hip-Hop Albums, becoming her highest-charting album on the chart. A NAACP Image Award recipient for her work with singer Eric Benét, Tamia is a six-time Grammy Award nominee and has been nominated for numerous other awards and accolades, including a Soul Train Music Award, a Source Award and four Juno Awards. She has been married to former basketball player Grant Hill since 1999; they have two daughters. Diagnosed with multiple sclerosis in 2003, Tamia is an advocate for the National Multiple Sclerosis Society (NMSS) on behalf of others affected by the disease.

Leave It Smokin’ (The Kemist Remix)

Stranger in My House

Can't Go for That