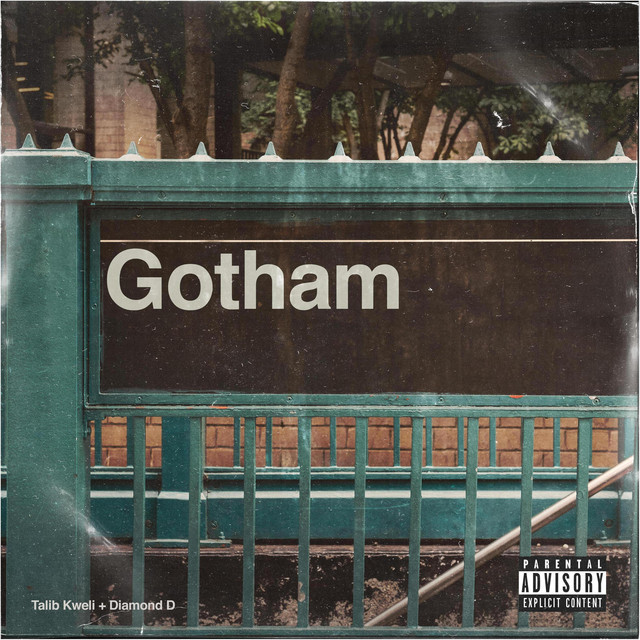 Talib Kweli Greene (; born October 3, 1975) is an American rapper from New York. He earned recognition early on through his collaboration with fellow Brooklyn rapper Mos Def in 1997, when they formed the group Black Star. Kweli's musical career continued with solo success including collaborations with producers and rappers Kanye West, Just Blaze, and Pharrell Williams. His most recent album is titled Gotham, released in 2020. In 2011, Kweli founded his own record label, Javotti Media.

Talib Kweli sues Jezebel over an article about his Twitter suspension

The US outlet ran a story in 2020 that detailed the Black Star artist's alleged online harassment of a 24-year-old woman The post Talib Kweli sues Jezebel over an article about his Twitter suspension appeared first on NME.

Black Star rapper says he "went into a depression state of loss of appetite, sleeplessness, edgy, anxiety, and discomfort around certain women" after the article was published

Talib Kweli filed a lawsuit against Jezebel claiming a 2020 piece centered around him being permanently banned from Twitter caused emotional distress.

The website published an article about the rapper’s suspension from Twitter, and the rapper now argues that it has caused him “emotional distress” and cost him $300,000

Will.i.am Tells Talib Kweli His Theory on Kanye Admitting to Using the Black Star Rapper on “Get Em High”

On the latest episode of Talib Kweli’s 'People’s Party,' Will.i.am chimed in on the lyricist’s back-and-forth with Kanye West and offered up a theory.

The album will mark the first from the legendary duo in more than two decades and is utilizing a unique release strategy. Production is handled by Madlib.

Black Star, Duo of Yasiin Bey and Talib Kweli, Reunite for First Album in 24 Years, ‘No Fear of Time’

Black Star, Duo of Yasiin Bey and Talib Kweli, Reunite for First Album in 24 Years, ‘No Fear of Time’

Maybe I'm In Love With You (feat. Talib Kweli)