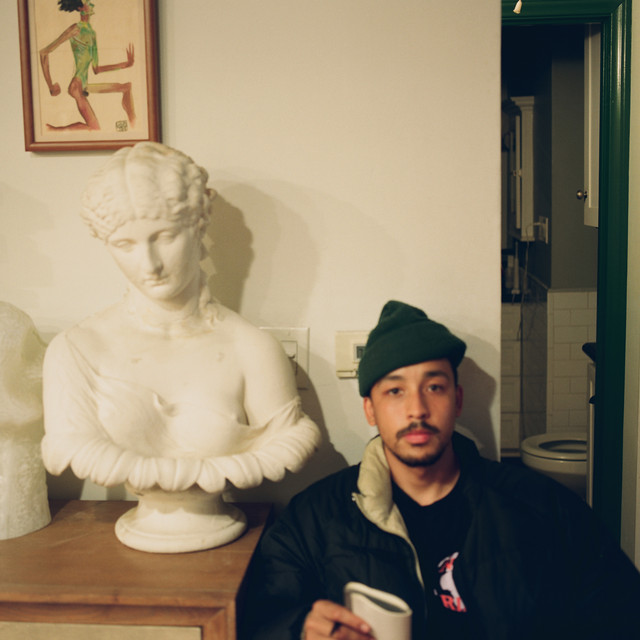 Dijon (UK: , US: , French: diʒɔ̃) is the prefecture of the Côte-d'Or department and of the Bourgogne-Franche-Comté region in Northeastern France. As of 2017 the commune had a population of 156,920.

The earliest archaeological finds within the city limits of Dijon date to the Neolithic period. Dijon later became a Roman settlement named Divio, located on the road between Lyon and Paris. The province was home to the Dukes of Burgundy from the early 11th until the late 15th centuries, and Dijon became a place of tremendous wealth and power, one of the great European centres of art, learning, and science.The city has retained varied architectural styles from many of the main periods of the past millennium, including Capetian, Gothic, and Renaissance. Many still-inhabited town-houses in the city's central district date from the 18th century and earlier. Dijon's architecture is distinguished by, among other things, toits bourguignons (Burgundian polychrome roofs) made of tiles glazed in terracotta: green, yellow, and black and arranged in geometric patterns.

Dijon holds an International and Gastronomic Fair every year in the northern-hemisphere autumn. With over 500 exhibitors and 200,000 visitors every year, it is one of the ten most important fairs in France. Dijon also hosts every three years the international flower show Florissimo. Dijon has become famous for Dijon mustard, which originated in 1856, when Jean Naigeon of Dijon substituted verjuice, the acidic "green" juice of not-quite-ripe grapes, for vinegar in the traditional mustard recipe. Dijon is a green city with an important tertiary sector, as well as a regional economic center with a diversified fabric, a traditional food-processing center (Dijon crême de cassis and kir, gingerbread, Lanvin chocolate...) and a renowned pharmaceutical sector.

On 4 July 2015 UNESCO registered the historical centre of the city as a World Heritage site, as one of the components of the "Climats, terroirs of Burgundy" site, because of its historical importance in regulating the system of wine production in Burgundy.

Beyoncé has dropped off four remixes of her 'Renaissance' single "Break My Soul" from Will.i.am, Terry Hunter, Honey Dijon, and Nita Aviance.

Trans Women DJs Are Taking Over the Club

Artists including Jasmine Infiniti, Honey Dijon, Juliana Huxtable, and Eris Drew are lighting up dancefloors and seeing their collective influence reflected back

Todd Edwards, Honey Dijon, Shygirl and Sherelle are among the names on the bill The post Block9 announce line-up for Glastonbury 2022 appeared first on NME.

This Ain’t No Picnic 2022 to host Honey Dijon, Four Tet, KAYTRANADA, and more

Goldenvoice continues to bring the heat to California. The organizers behind Coachella, Stagecoach, and Splash House are back, this time with a lineup for This Ain’t No Picnic. The first iterations of This Ain’t No Picnic were hosted in the late 1990’s and early 2000’s at Oak Canyon Ranch in Orange County. Now, more than... Read More ▸ The post This Ain’t No Picnic 2022 to host Honey Dijon, Four Tet, KAYTRANADA, and more appeared first on Dancing Astronaut.

Madonna's impact on club music over the last four decades has been undeniable. A new LP on the way takes a look back at 50 number ones. The post Avicii, Honey Dijon, more pack sprawling new LP celebrating Madonna’s 40 years of club influence appeared first on Dancing Astronaut.

The new LP from the Masters at Work DJ and producer features Robyn, Moodymann, Honey Dijon, and more

Beyoncé has enlisted Honey Dijon to produce new music for her, according to reports. Journalist Gregory Ellwood said on Twitter that he had “heard” that two tracks, and at least one video is planned from the collaboration. READ MORE: Here are all the winners from the Oscars 2022 “Heard Honey Dijon produced two of the […] The post Honey Dijon is reportedly producing tracks for Beyoncé appeared first on NME.

The eternally restless Los Angeles singer won’t be satisfied until he makes his masterpiece.

Each week, we scan the wide, wild world of dance music to deliver the best new music.

The late rock icon's entire catalog is available on the Peloton app.

10 Cool New Pop Songs to Get You Through The Week: Dijon, Hana Vu, Clubhouse & More

These 10 cool new pop songs from artists like Dijon, Hana Vu, Clubhouse and Foals will get you energized to take on the week.

More names have been confirmed for Snowbombing 2022, including headliner Fatboy Slim, Honey Dijon, Maribou State and more. The Austrian festival will return to the slopes of Mayrhofen in April after a two-year enforced break due to the coronavirus pandemic. Snowbombing organisers had already confirmed the likes of Bicep, Camelphat, Andy C, Rudimental, Gorgon City, […] The post Fatboy Slim, Maribou State, TSHA and more confirmed for Snowbombing 2022 appeared first on NME.

Listen to 10 new must-hear songs from emerging hip-hop and R&B artists like Maxo Kream, Dijon and Cozz, all released within the last week.

The venue will open its doors once more this summer The post Slowthai, Bicep and Honey Dijon lead first acts for Forum Birmingham opening appeared first on NME.

How Do You Feel About Getting Married?