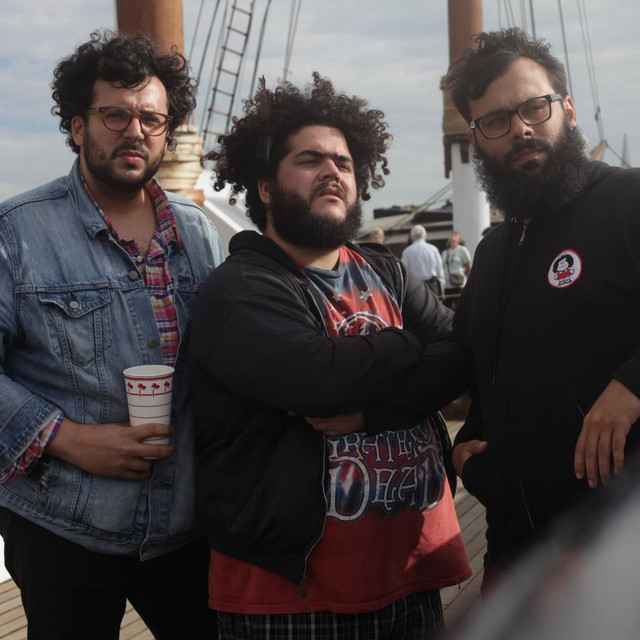 The Treaty of Campo Formio (today Campoformido) was signed on 17 October 1797 (26 Vendémiaire VI) by Napoleon Bonaparte and Count Philipp von Cobenzl as representatives of the French Republic and the Austrian monarchy, respectively. The treaty followed the armistice of Leoben (18 April 1797), which had been forced on the Habsburgs by Napoleon's victorious campaign in Italy. It ended the War of the First Coalition and left Great Britain fighting alone against revolutionary France.

The treaty's public articles concerned only France and Austria and called for a Congress of Rastatt to be held to negotiate a final peace for the Holy Roman Empire. In the treaty's secret articles, Austria as the personal state of the Emperor promised to work with France to certain ends at the congress. Among other provisions, the treaty meant the definitive end to the ancient Republic of Venice, which was disbanded and partitioned by the French and the Austrians.

The congress failed to achieve peace, and by early 1799 France and Austria were at war again. The new war, the War of the Second Coalition, ended with the Peace of Lunéville, a peace for the whole empire, in 1801.