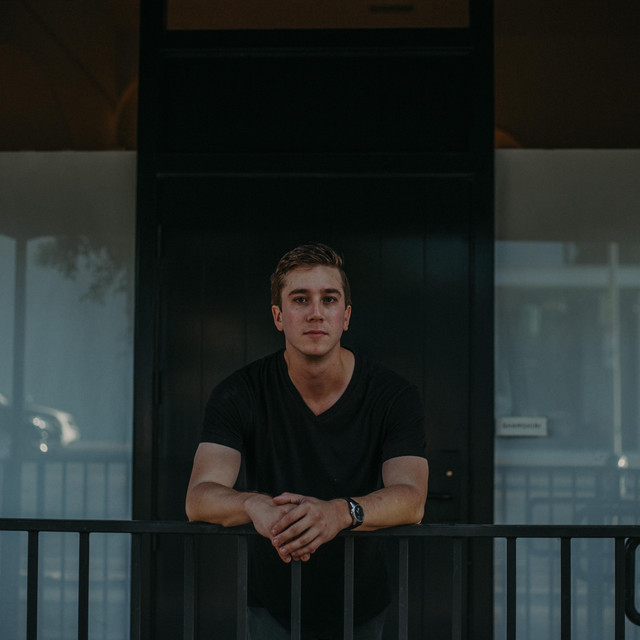 Jeff Hartford, better known by his stage name Attlas (stylized as ATTLAS), is a Canadian DJ, electronic music producer and musician. Hartford is known for his progressive house and electronica releases on the electronic label mau5trap and has often appeared the label's We are Friends album series. He has released three albums, five extended plays, and several other singles and has received two Juno Award nominations over the course of his career.

ATTLAS issues third studio album, ‘Carry It with You,’ via mau5trap

Carry It with You

Into Arms of Lovers (feat. MAYLYN)

Wasted On You (ATTLAS Remix)

Out Here With You

The Night Air Was Cool

What You Do to Me