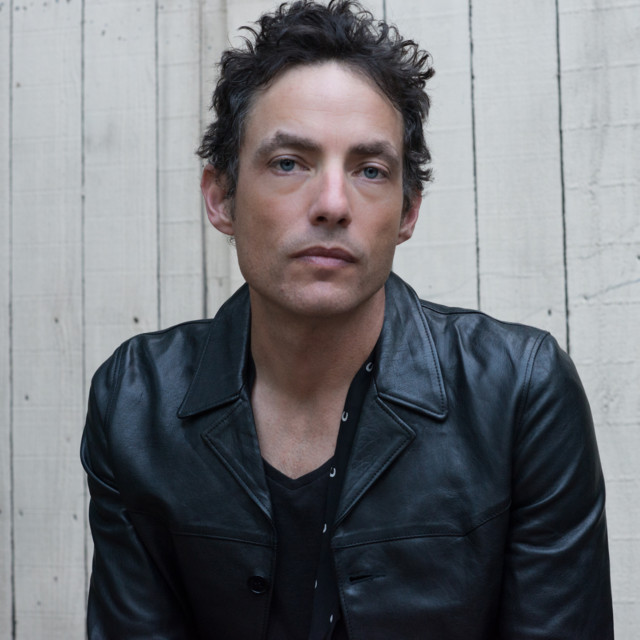 The Wallflowers is an American rock solo project of American singer-songwriter and multi-instrumentalist Jakob Dylan. The Wallflowers were originally a roots rock band formed in Los Angeles in 1989 by Dylan and guitarist Tobi Miller. The band has gone through a number of personnel changes but has remained centered on Dylan.

Following their eponymous debut album in 1992, the Wallflowers released what would become their best-known and highest-selling album, Bringing Down the Horse (1996), which included the songs "One Headlight" and "6th Avenue Heartache". Their next album, (Breach) (2000), contained "Sleepwalker", their first and only single to reach the Billboard Hot 100 (at number 76). ("One Headlight" was not released as a single in the U.S.) The group released an additional two albums before going on hiatus. In 2012, the Wallflowers reunited to release their sixth studio album, Glad All Over. Nearly ten years later they released their seventh studio album, Exit Wounds, in July 2021.

The Wallflowers have won two Grammy Awards: Best Rock Performance by a Duo or Group with Vocal and Best Rock Song for "One Headlight" in 1998. "One Headlight" is also listed at #58 in Rolling Stone's list of the 100 Greatest Pop Songs.

I’ll Let You Down (But Will Not Give You Up)

Who’s That Man Walking ‘Round My Garden

Maybe Your Heart’s Not In It No More

The Beautiful Side Of Somewhere

Bringing Down The Horse