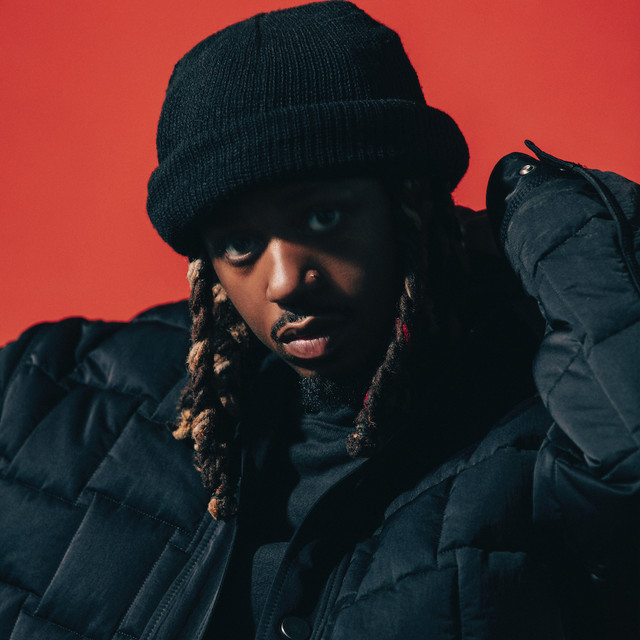 Leland Tyler Wayne (born September 16, 1993), professionally known as Metro Boomin, is an American record producer, record executive, beatmaker, and DJ. He is known for his dark production style and its influence on modern hip hop and trap.

Raised in St. Louis, Wayne began his music career as a producer in 2009, at age 16; he relocated to Atlanta to attend Morehouse College in 2011 and continued to work extensively with Atlanta-based artists Young Thug, Future, 21 Savage, Gucci Mane, and Migos. Wayne gained mainstream success after producing the song "Tuesday" by iLoveMakonnen and Drake, which reached number 12 on the U.S. Billboard Hot 100. Wayne subsequently produced the U.S. top-20 singles "Jumpman" by Drake and Future and "Low Life" by Future featuring the Weeknd before attaining his first number one with "Bad and Boujee" by Migos. He followed this with "Congratulations" by Post Malone, "Tunnel Vision" by Kodak Black, "Mask Off" by Future, "Bank Account" by 21 Savage and his second U.S. number one "Heartless" by the Weeknd.Wayne released the collaborations Savage Mode (2016) and Savage Mode II (2020) with 21 Savage, DropTopWop (2017) with Gucci Mane, Perfect Timing (2017) with Nav, Double or Nothing (2017) with Big Sean. Wayne's debut studio album Not All Heroes Wear Capes (2018) debuted at number one on the U.S. Billboard 200. He released his second album, Heroes & Villains, in 2022.

To coincide with the announcement of his imminent album 'Kutthroat Bill: Vol. 1,' Kodak Black has dropped the Metro Boomin-produced single "I'm So Awesome."

Metro Boomin Opens Up About Recent Death of His Mother

Metro Boomin opened up about the death of his mother. The producer took to his Instagram Stories Wednesday to share how her passing has impacted his life.

Aaron Salter III, whose father was killed in the Buffalo supermarket shooting, said Metro "asked if he could help me during my tragic loss and did just that."

The prominent hip-hop producer has asked for privacy at this difficult time The post Metro Boomin’s mother reportedly killed by husband in murder-suicide appeared first on NME.

According to a report by TMZ, Metro Boomin's mother was killed by her husband, who then died by suicide.

The news was reported by multiple outlets on Sunday before being confirmed by TMZ, which reveals that the body of Metro’s mother was found near Atlanta.

Metro Boomin Supports YSL Amid Indictment, Young Thug and Gunna Arrests: ‘YSL Is Not a Gang and Never Been a Gang'

In a series of tweets shared on Thursday, producer Metro Boomin showed support for Young Thug and Gunna amid the 56-count YSL Records indictment.

Metro Boomin is one of the most renowned hip-hop producers alive, but he figures that he won’t be doing a 'Verzuz'​​​​​​​ event any time soon.

The proud St. Louis native returned to his hometown to provide helpful resources and a special dinner for single mothers and their families.

NOT ALL HEROES WEAR CAPES (Deluxe)

Double Or Nothing (& Metro Boomin)