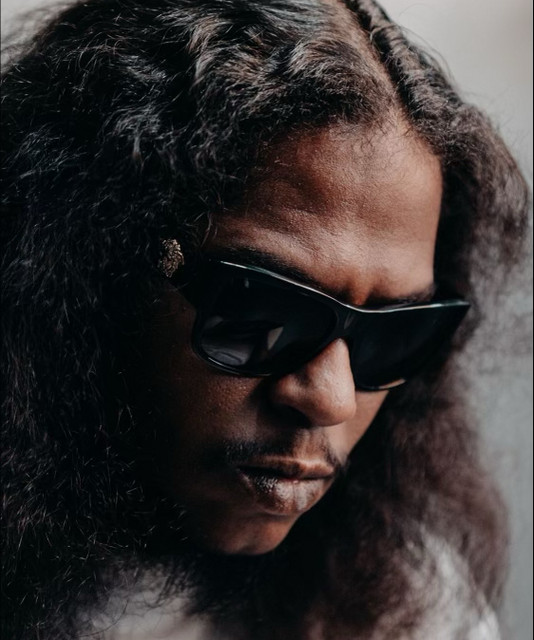 Herbert Anthony Stevens IV (born February 23, 1987), better known by his stage name Ab-Soul, is an American rapper, singer and songwriter. Raised in Carson, California, he signed to indie record label Top Dawg Entertainment (TDE) in 2007, where he eventually formed West Coast hip hop group Black Hippy, alongside fellow California-based rappers Jay Rock, Kendrick Lamar and Schoolboy Q. He is perhaps most known for his introspective lyrics and his four independent albums under TDE, Longterm Mentality, Control System, These Days..., and Do What Thou Wilt., which were all released to positive reviews and commercial success.

Ab-Soul Recruits Zacari for New Song and Video "Do Better"

According to Ab-Soul, who last released a new studio album via Top Dawg Entertainment back in 2016, the wait for the follow-up is "almost over."

Do What Thou Wilt.