Matthew James Thomas (born 3 March 1988), also occasionally credited as Matthew Thomas, is a British actor who has made appearances in television, film, and theater. He is known for his television roles including the BAFTA and Emmy Award-winning, The Lost Prince, and the ITV drama-musical show, Britannia High. In The U.S., Thomas is best known for having originated the title role of the 2013 Broadway revival of Pippin, which received a Tony Award for Best Revival of a Musical. He was also a late addition to the U.S. national tour of Pippin in 2014. He had his Broadway debut in 2010 playing Peter Parker in Spider-Man: Turn Off the Dark directed by Julie Taymor, with music by U2's Bono and Edge.

In 2013, Thomas was nominated for an Outer Critics Circle Award for Outstanding Actor in a Musical for his performance in the title role in Pippin, and, in 2015, he was nominated for a Helen Hayes Award for Outstanding Lead Actor in a Musical for his performance as Fenwick in the Barry Levinson-produced musical, Diner. In 2016 he performed the Role of Riff in West Side Story at the Hollywood Bowl with the LA Philharmonic orchestra, conducted by Gustavo Dudamel, alongside fellow Broadway actors Jeremy Jordan and Karen Olivo. 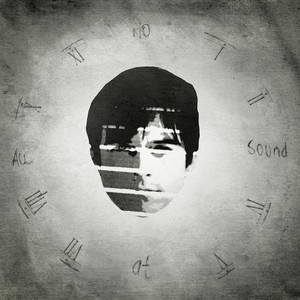 No Sound At All 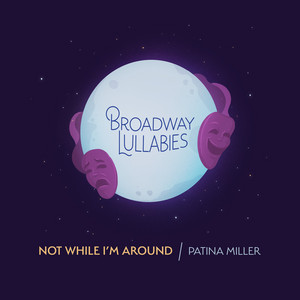 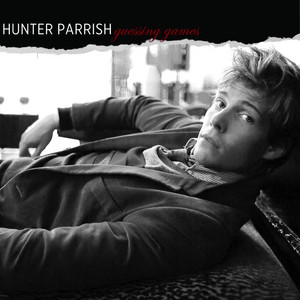 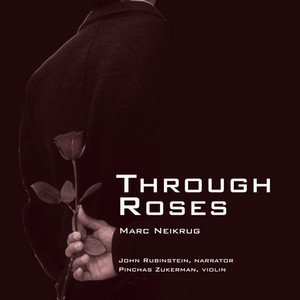 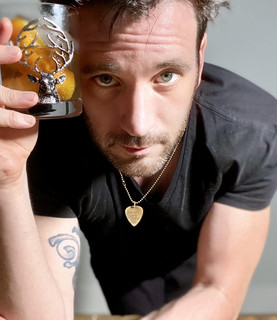 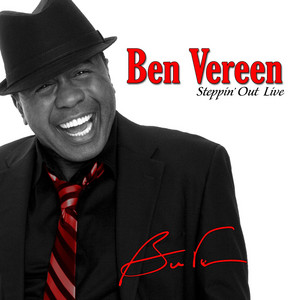 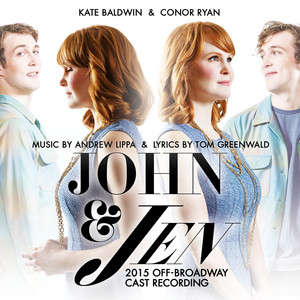 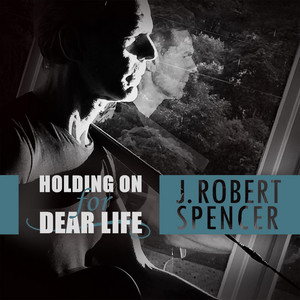 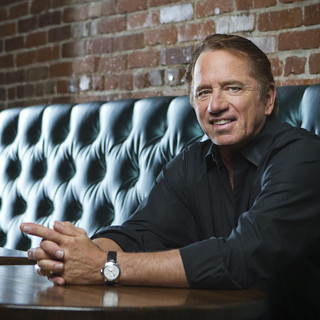