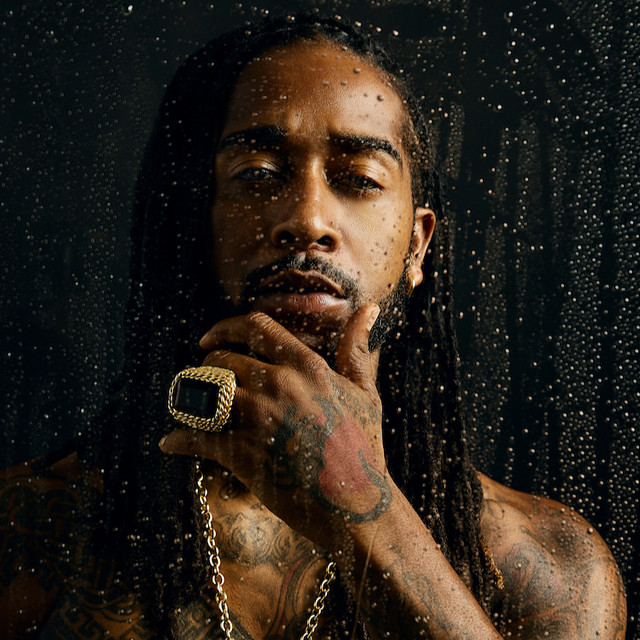 Omari Ishmael Grandberry (born November 12, 1984), better known by his stage name Omarion, is an American R&B singer, actor, and dancer, best known as the lead singer of the boy band B2K. The group achieved success in the early 2000s with singles such as "Gots ta Be", "Uh Huh", "Girlfriend" and the number-one success "Bump, Bump, Bump".

After the group disbanded in 2004, Omarion embarked on a solo career which led to the release of his debut album, O in 2005. The album debuted at the top of the Billboard 200 chart and that same year he was featured on the Top 10 Billboard Hot 100 hit "Let Me Hold You". O received a Grammy Award nomination for Best Contemporary R&B Album at the 48th Annual Grammy Awards.

His second solo album, 21 in 2006, which reached the top of the Billboard 200 chart, contained "Ice Box", a Top 20 Billboard Hot 100 hit. His third solo album, Ollusion in 2010 and peaked in the Top 20. His fourth solo album, Sex Playlist (2014), spawned the single "Post to Be" (featuring Chris Brown and Jhené Aiko), which reached the Top 20 on the Billboard Hot 100 and was certified 3× platinum.Omarion has also ventured into acting, with appearances in films such as You Got Served, Fat Albert, Somebody Help Me and The Proud Family Movie. As a solo artist, he has received a BET Award, a Billboard Music Award, and a Soul Train Music Award.

Ahead of Lil Fizz's upcoming appearance on Drink Champs, N.O.R.E. and DJ EFN have shared a sneak peak of their interview with the B2K member

Mario to Host ‘#MarioMonday’ Serenade Ahead of MGM Concert With Omarion & Pleasure P: ‘Ladies Get Ready’

Mario is launching an all-new virtual series titled "#MarioMonday" in partnership with Femme It Forward.

Want to See Mario Live? Here’s Where You Can Buy Tickets to His Next Concert

Mario and Omarion will share the same stage, for the first time since their epic Verzuz battle. This is how you can get tickets to the show.

The latest chapter in the ongoing beef between B2K's members unfolded this weekend, with Omarion calling J-Boog, Raz-B, and Lil Fizz his "background dancers."

Mario and Omarion are set to face off in a 'Verzuz' battle that also includes a bonus match-up consisting of Ray J & Bobby V vs. Pleasure P & Sammie.

From The Weeknd's new album to Ye joining Coachella's lineup, take a look at the "awards" Billboard gave this week's headlines.

Omarion Reminds Fans He’s an ‘Artist, Not a Variant’

Omarion sent season's greetings to his fans in a series of PSAs that reminded them he's not to be confused with the latest Omicron variant of COVID-19.

Singer Omarion reacts to Omicron jokes: “I am an artist, not a COVID variant”

“The last time I had to do this was in 2000 when everyone confused Y2K with B2K” The post Singer Omarion reacts to Omicron jokes: “I am an artist, not a COVID variant” appeared first on NME.

Bow Wow is on one. Continue reading…

With A Little Help From My Friends

Let Me Hold You EP