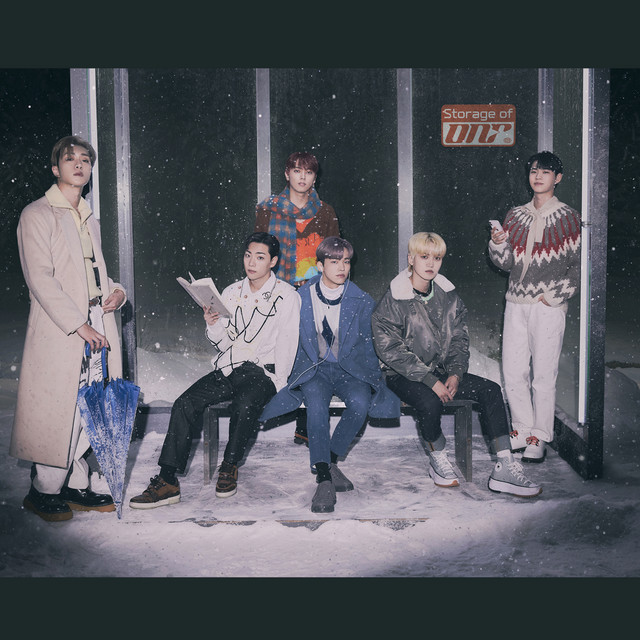 ONF may refer to:

Old Northern French, another name for the Old Norman dialect

ONF made headlines in November when the K-pop group announced that it had made the unprecedented decision to embark on its compulsory enlistment en masse, with all five Korean members (the sixth, U, is Japanese) entering the military by the end of this year. The news came as a shock, considering that although a few […]

ONF to release new music before enlisting in the military

Their agency WM Entertainment has confirmed The post ONF to release new music before enlisting in the military appeared first on NME.

When You Love Yourself 2 (Original Soundtrack), Pt. 1