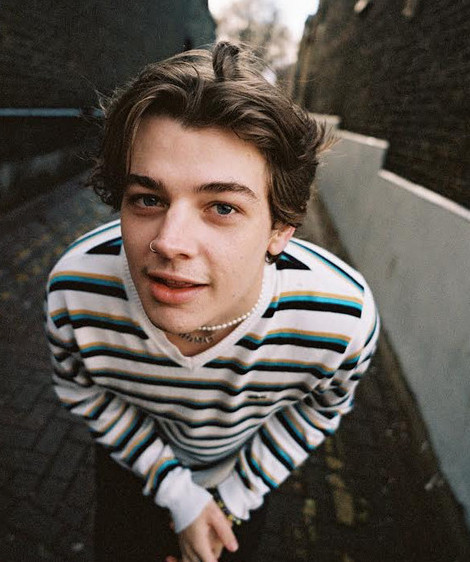 Thomas Headon (born 17 August 2000) is a British-born Australian singer-songwriter based in London. He rose to prominence with his debut singles "Grace" and "Clean Me Up" which were released in 2019. As of March 2022, the songs have garnered 7 million and 13 million streams on Spotify respectively.

"Alfie and Thomas are such SWEET LITTLE BRITISH BOYS," Moriondo said. "I am very blessed to have them on this silly lil tune!!" The post Alfie Templeman, Chloe Moriondo and Thomas Headon share new track ‘Dizzy’ appeared first on NME.

How Do I Know?

Nobody Has To Know

Sarah and the Sundays