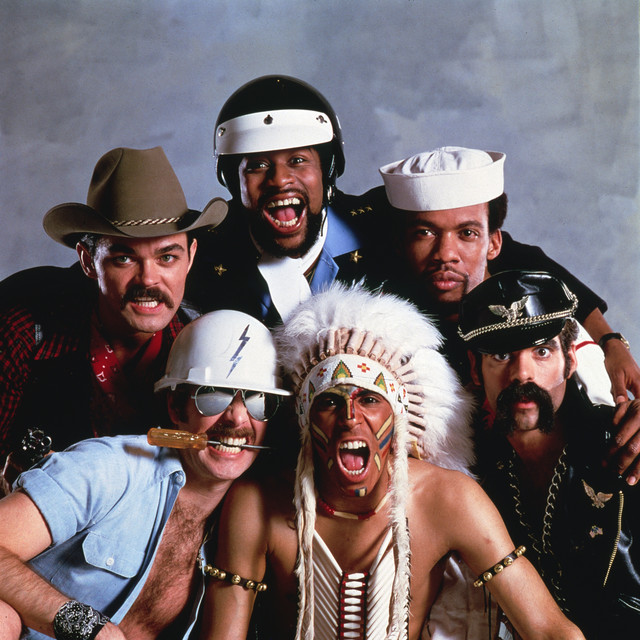 Village People is an American disco group known for its on-stage costumes and suggestive lyrics in their music. The group was originally formed by French producers Jacques Morali, Henri Belolo and lead singer Victor Willis following the release of the debut album Village People, which targeted disco's large gay audience. The group's name refers to Manhattan's Greenwich Village, with its reputation as a gay neighborhood. The characters were a symbolic group of American masculinity and macho gay-fantasy personas. As of 2022, Victor Willis is the only original member of the group.The group quickly became popular and moved into the mainstream, scoring several disco and dance hits internationally, including the hit singles "Macho Man", "In the Navy", "Go West" and their biggest hit, "Y.M.C.A.". In March 2020, the US Library of Congress described the last as "an American phenomenon" and added the song to the National Recording Registry, which preserves audio recordings considered to be "culturally, historically or aesthetically significant".

"Under the circumstances, you're much too talented to be pouting about the Grammys" The post Village People’s Victor Willis tells The Weeknd to “lighten up” over Grammys boycott appeared first on NME.

"[The Grammys should] show respect for classic artists who built the recording business" The post Village People unhappy with Grammy Hall Of Fame induction appeared first on NME.

The Village People had a pointed response to "bully" ex-president Trump playing their song 'Y.M.C.A." one more time against their wishes at his sparsely attended farewell event at Joint Base Andrews on Wednesday (Jan. 20).

"Thankfully he's now out of office, so it would seem his abusive use of our music has finally ended" The post Village People respond to Donald Trump’s final usage of ‘Y.M.C.A.’ appeared first on NME | Music, Film, TV, Gaming & Pop Culture News.

A Very Merry Christmas to You

Let's Go Back to the Dance Floor

Let's Go Back to the Dance Floor, Pt. 2 Remixes

Sex Over the Phone