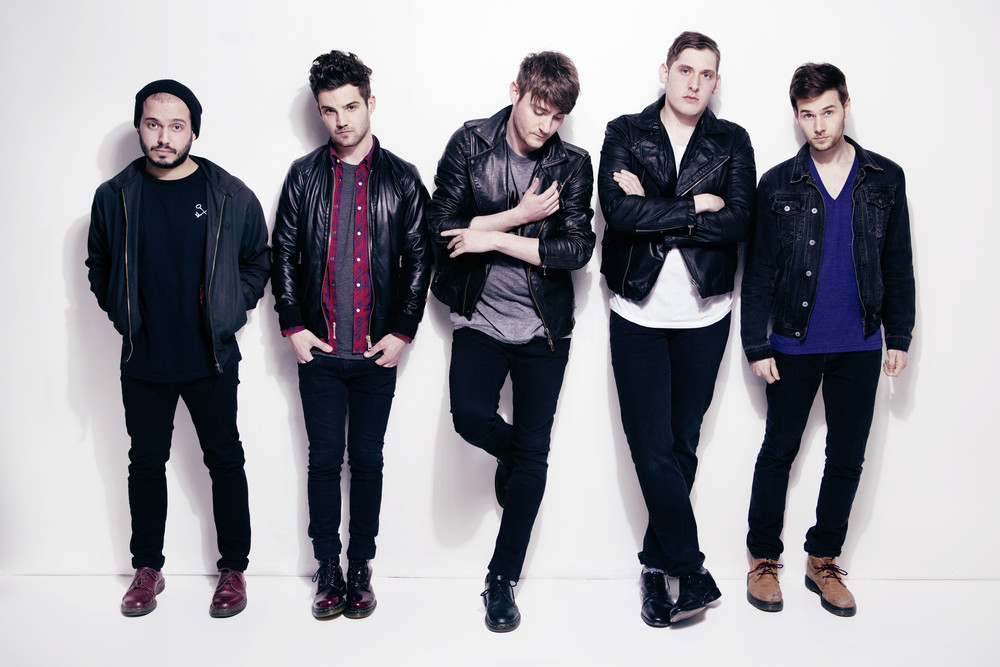 Kids in Glass Houses were a Welsh rock band from Cardiff. The band's name was inspired by the lyrics "not throwing stones at you anymore" from the Glassjaw song "Tip Your Bartender". The band achieved success on the strength of the singles "Give Me What I Want" and "Saturday" off their debut album Smart Casual in 2008. The band released their second album Dirt in early 2010, releasing four singles, most notably "Matters at All". The band's third album, In Gold Blood, was released on 15 August 2011. Their fourth album, Peace, was released on 30 September 2013.