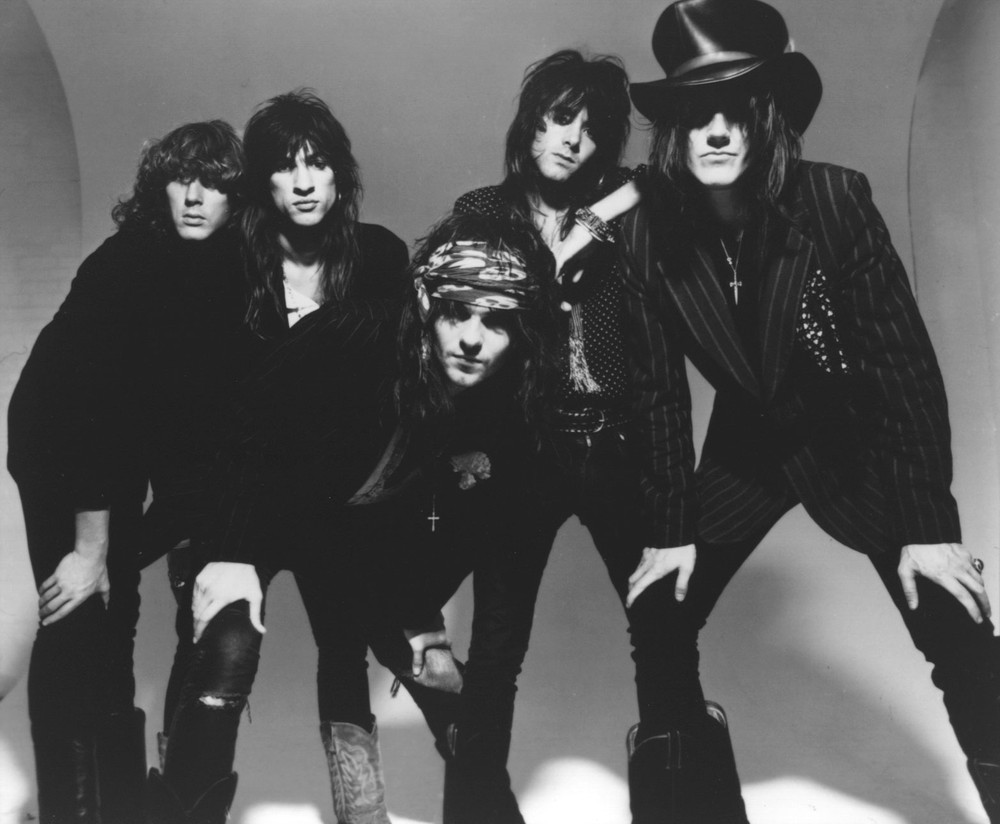 The Quireboys are an English rock band formed in 1984 in London, with strong ties to Newcastle. When the band formed they were originally known as The Queerboys and later as the London Quireboys in the United States and Canada, settling at last with their current name.The band were successful during the late 1980s and early 1990s, with their debut album A Bit of What You Fancy reaching No. 2 on the UK Albums Chart. Their highest-charting single in the UK Singles Chart was with the song "Hey You".

In 1993, the Quireboys broke up but briefly reformed live in 1995 with a new drummer. A more permanent reformation came in 2001 when frontman Spike and guitarist Guy Griffin put together a new line-up. The band's most recent album, Amazing Disgrace, was released on 5 April 2019. In March 2022, Spike was fired from the band, prompting negative reactions from Spike's fans. The Quireboys are continuing their 2022 touring schedule including dates in the US, and Spain in December.

A Bit of What You Fancy (30th Anniversary Edition)

Spike: An Evening of Frankie Miller

St Cecilia and the Gypsy Soul

What Do You Want from Me

From Tooting to Barking

Too Much of a Good Thing