Dwayne Douglas Johnson (born May 2, 1972), also known by his ring name the Rock, is an American actor, producer, businessman, former professional wrestler, and former professional football player. Regarded as one of the greatest professional wrestlers of all time, he wrestled for the World Wrestling Federation (WWF, now known as WWE) for eight years prior to pursuing an acting career. His films have grossed over $3.5 billion in North America and over $10.5 billion worldwide, making him one of the world's highest-grossing and highest-paid actors.Johnson was a college football player at the University of Miami, with whom he won a national championship in 1991. He aspired to have a professional career in football and entered the 1995 NFL Draft, but went undrafted. He signed with the Calgary Stampeders of the Canadian Football League (CFL), but was cut from the team in his first season. Shortly after, he began training as a professional wrestler.An honorary member of the Anoa'i family, his father Rocky Johnson and maternal grandfather Peter Maivia were both professional wrestlers, so Johnson secured a contract with the WWF in 1996. He rose to prominence after developing the gimmick of a charismatic, boastful, trash-talker. He won his first WWF Championship in 1998, becoming the promotion's first world champion of African-American descent. Johnson helped usher in the Attitude Era, an industry boom period in the late 1990s and early 2000s.In 2004, he left the WWE to pursue an acting career. He returned in 2011 as a part-time performer until 2013, and made sporadic appearances until retiring in 2019. Johnson headlined the most-bought professional wrestling pay-per-view (WrestleMania XXVIII) and was featured among the most watched episodes of WWE's two flagship television shows (Raw and SmackDown). He is a 10-time world champion, a two-time Intercontinental Champion, a five-time Tag Team Champion, the 2000 Royal Rumble winner, and WWE's sixth Triple Crown champion.

Johnson produced and starred in the HBO series Ballers (2015–2019), which ran for five seasons and was ranked as HBO's most-watched comedy in six years. He also stars and produces the autobiographical series Young Rock (2021). In 2000, Johnson released the autobiography The Rock Says, a New York Times bestseller. In 2012, he founded the entertainment production company Seven Bucks Productions.In 2016 and 2019, Johnson made the Time 100 Most Influential People in the World list. He is the co-owner of the American football league, the XFL. 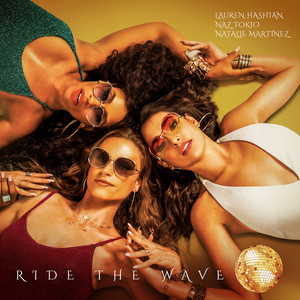 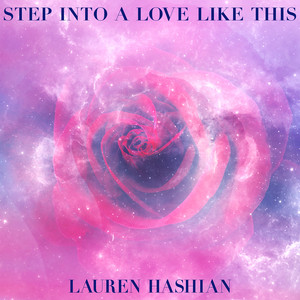 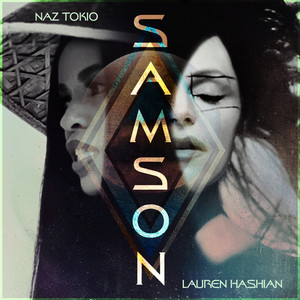 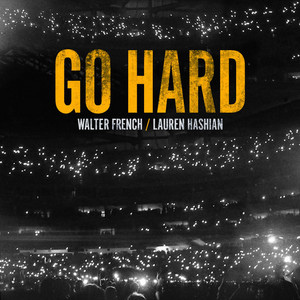 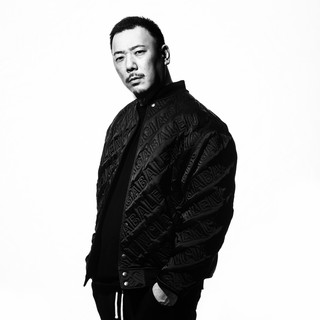 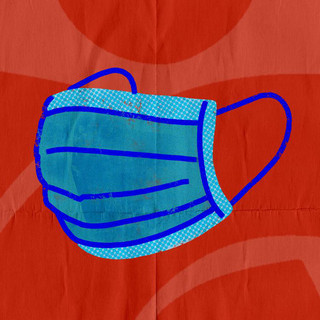 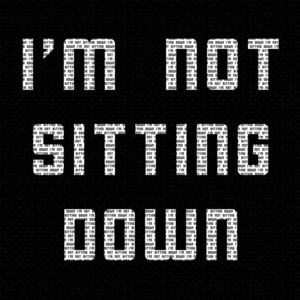 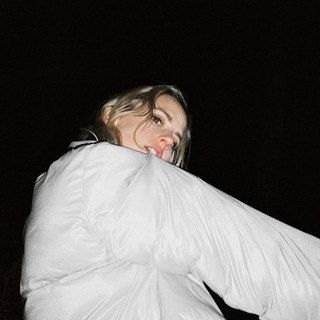 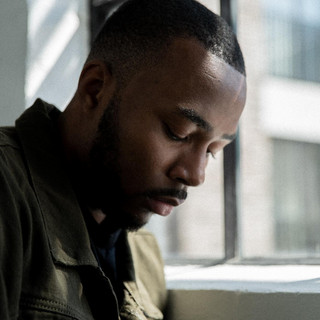 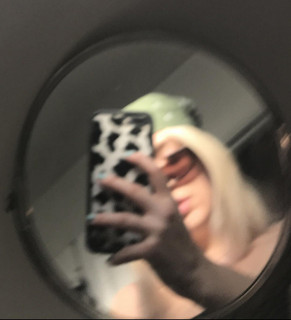 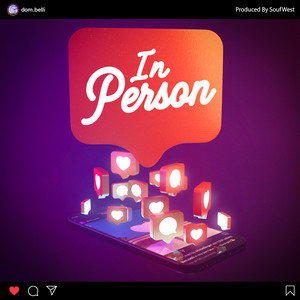 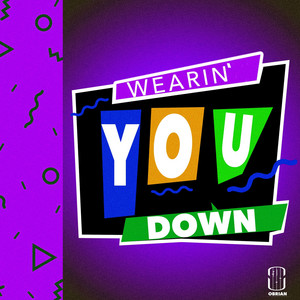 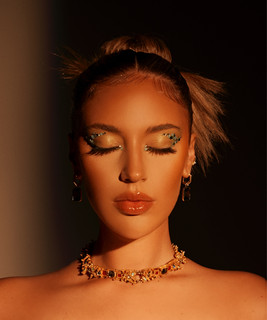 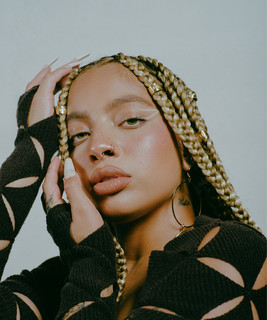 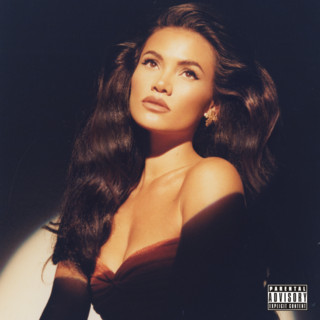 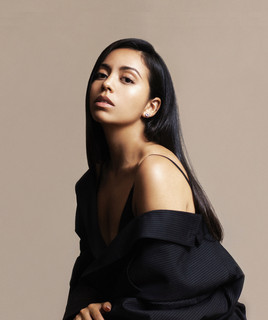 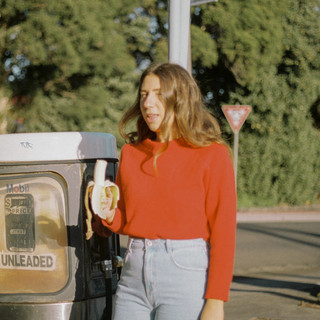 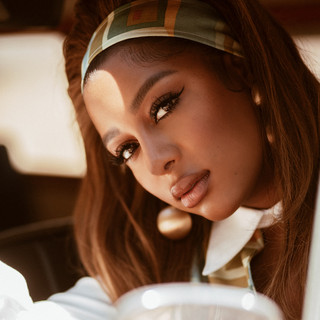 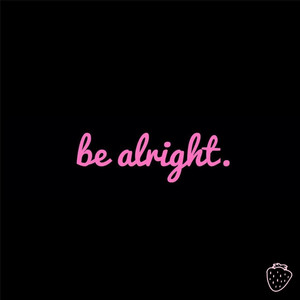 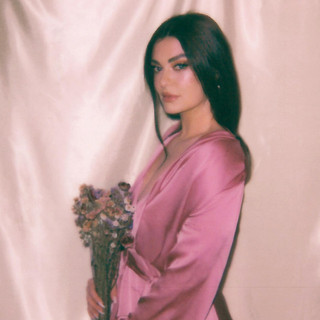 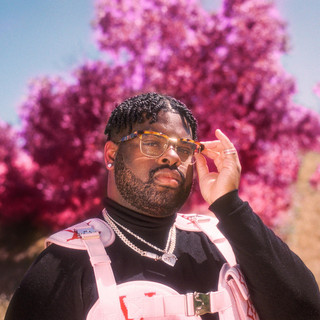 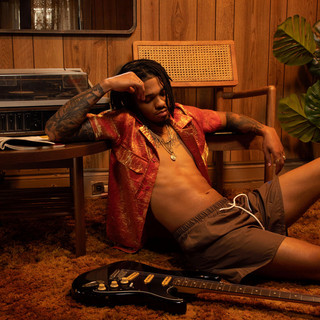 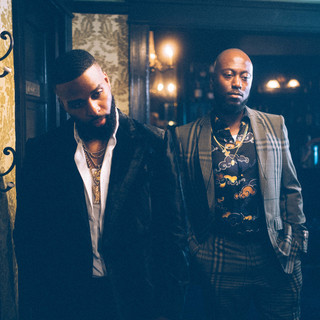 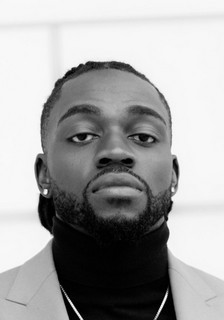