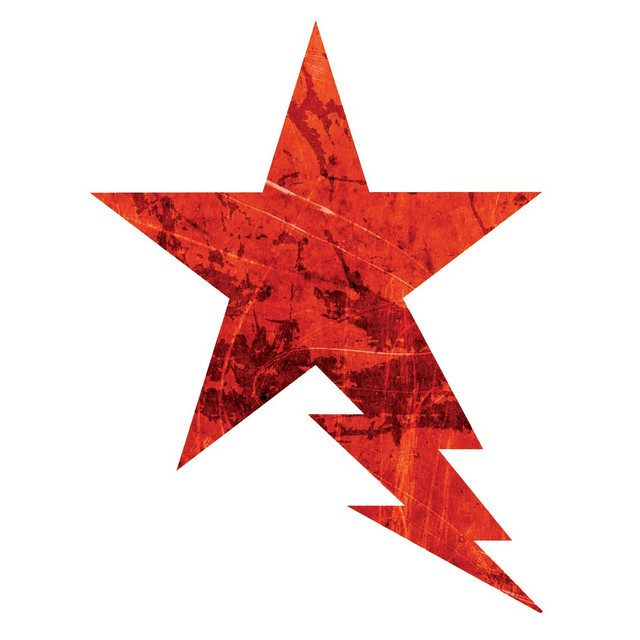 Dope Stars Inc. is an italian alternative and industrial rock band from Rome, formed in 2003. The band was founded by Victor Love, Darin Yevonde, Grace Khold and Brian Wolfram. They have five albums and three EPs released, with the latest being released on February 27, 2015. The band has signed with multiple labels since their inception, with Trisol Music Group being their first. Currently, their albums are distributed by Trisol in Europe, Subsound in Italy, Metropolis Records in North America, and other small labels including Deathwatch Asia in Japan and other countries.