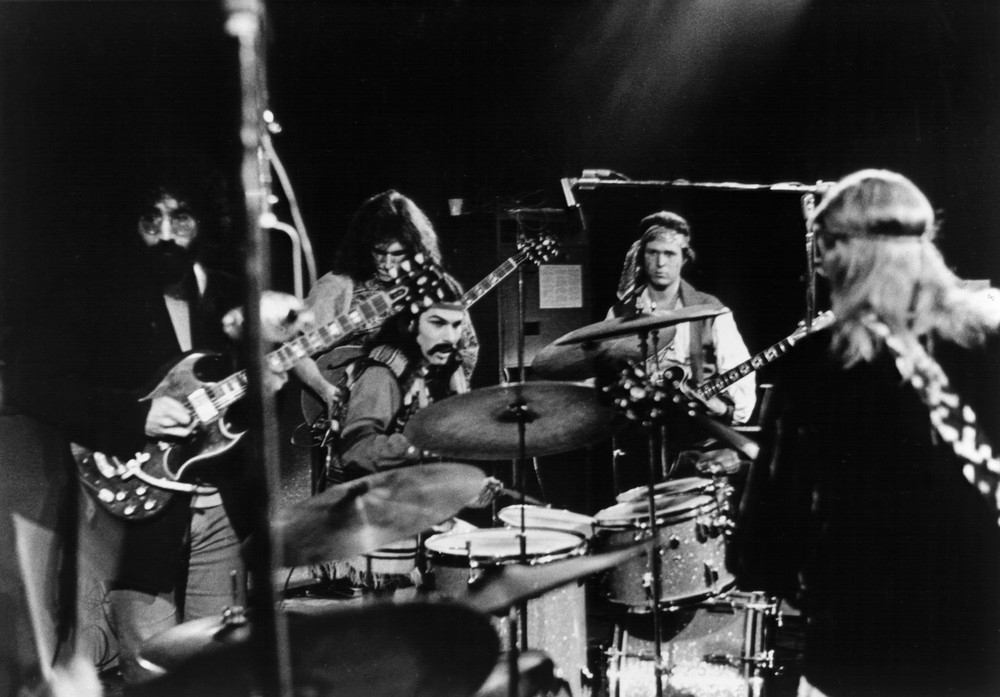 Country Joe and the Fish was an American psychedelic rock band formed in Berkeley, California, in 1965. The band was among the influential groups in the San Francisco music scene during the mid- to late 1960s. Much of the band's music was written by founding members Country Joe McDonald and Barry "The Fish" Melton, with lyrics pointedly addressing issues of importance to the counterculture, such as anti-war protests, free love, and recreational drug use. Through a combination of psychedelia and electronic music, the band's sound was marked by innovative guitar melodies and distorted organ-driven instrumentals which were significant to the development of acid rock.

The band self-produced two EPs that drew attention on the underground circuit before signing to Vanguard Records in 1966. Their debut album, Electric Music for the Mind and Body, followed in 1967. It contained their only nationally charting single, "Not So Sweet Martha Lorraine", and their most experimental arrangements. Their second album, I-Feel-Like-I'm-Fixin'-to-Die, was released in late 1967; its title track, with its dark humor and satire, became their signature tune and is among the era's most recognizable protest songs. Further success followed, including McDonald's appearance at Woodstock, but the group's lineup underwent changes until its disbandment in 1970. Members of the band continue in the music industry as solo recording artists and sporadically reconvene.

The Wave Of Electrical Sound

Here We Are Again

Electric Music For The Mind And Body