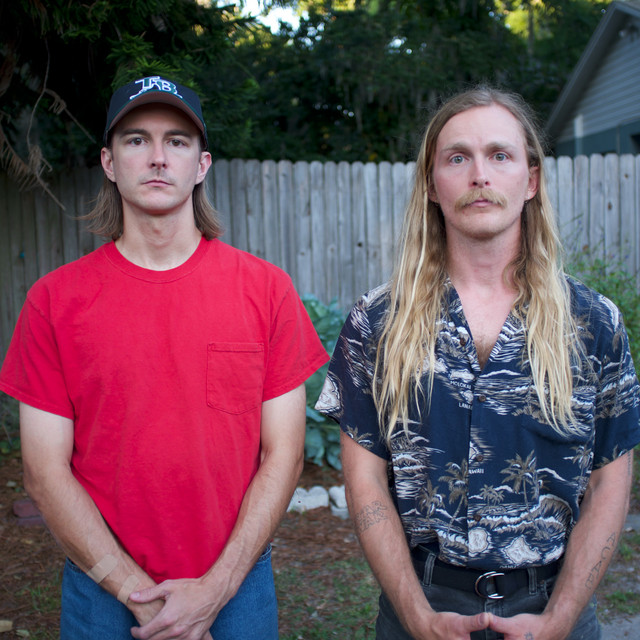 Tonstartssbandht (pronounced Tahn-starts-bandit or Tone-starts-band-hut) is an American psychedelic, noise rock band consisting of brothers Andy (guitar and vocals) and Edwin (drums and vocals) White. Based in Orlando (Edwin) and New York City (Andy), they originate from Orlando, Florida, and formed c. 2008 when Edwin was 20 years and Andy was 18. Their influences include the Beach Boys, The Velvet Underground demos, and Can live recordings. As of December 2017, the band has released 17 live and studio albums, as well as a series of solo recordings and collaborations.

Tonstartssbandht is known for their dynamic live shows, consisting of long often improvisational psychedelic jams coupled with krautrock elements. Their studio recordings are characterised by a deliberately lo-fi and DIY approach, while also incorporating post-production effects achieved through both analogue and digital means.

Fire Talk Records are pressing An When, Dick Nights, and Hymn on vinyl

Now I Am Become

The Cleaners From Venus