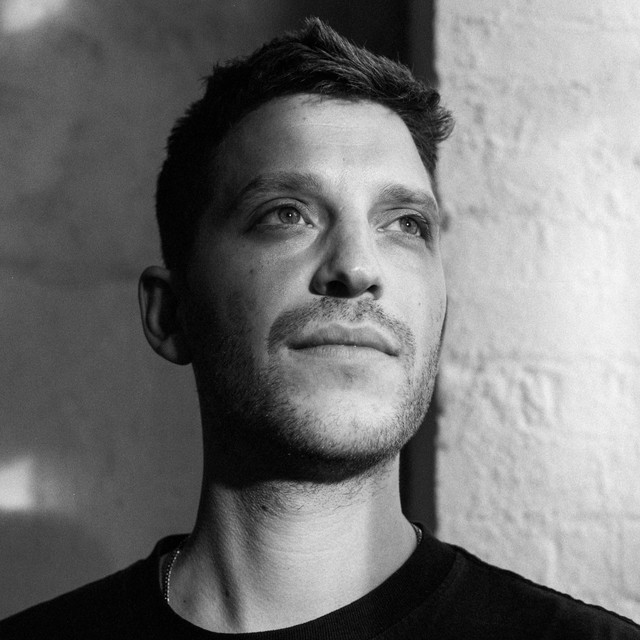 Hospital Records is a British independent record label based in South London. Primarily releasing drum and bass, the label was started in 1996 by Tony Colman (London Elektricity) and Chris Goss, and has grown in recent years to become one of the most well-known labels within UK dance music. The label has been home to artists such as Blame, Danny Byrd, Camo & Krooked, Logistics, Nu:Tone, Metrik, Fred V & Grafix, High Contrast and S.P.Y but also releases tracks from across the DnB genre. In Forest Hill, South London, Hospital runs the publishing company Songs in the Key of Knife and their worldwide events brand Hospitality. Until the end of 2019, they also ran the more experimental label Med School Music.From 2009 to 2011 and 2014 to 2020, Hospital Records has won the Best Label title at the Drum & Bass Arena Awards. The label is also known for its frequent appearances in Playground Games' Forza Horizon series since Forza Horizon 2 as an in-game radio station, with Goss and Colman acting as DJs in the second, third, and fourth games in the series, while musician Degs replaces Colman as Goss's co-DJ in Forza Horizon 5.