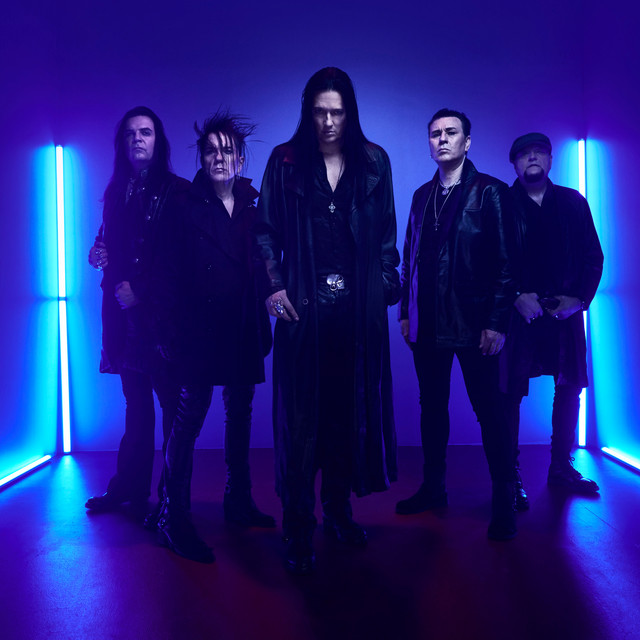 The 69 Eyes are a Finnish rock band. It was founded in 1989 in Helsinki by vocalist Jyrki 69 (who also writes the band's lyrics), guitarists Bazie, Timo-Timo and bassist Archzie, joined in 1992 by drummer Jussi 69; the lineup never changed since then. The 69 Eyes music blends gothic rock with glam metal and rock 'n' roll in a style that was dubbed "goth'n'roll".The 69 Eyes is currently signed to EMI Finland. The band's albums are now distributed worldwide; The End Records acts as the band's official North American distributor, as Nuclear Blast Records provides distribution in Europe. Australia will be handled by AmpHead Music. All Asian and Latin American releases are handled by EMI affiliates.

Hollywood Kills - Live At The Whisky A Go Go

Wrap Your Troubles In Dreams (Remastered 2006)

Wrap Your Troubles In Dreams

Lord Of The Lost