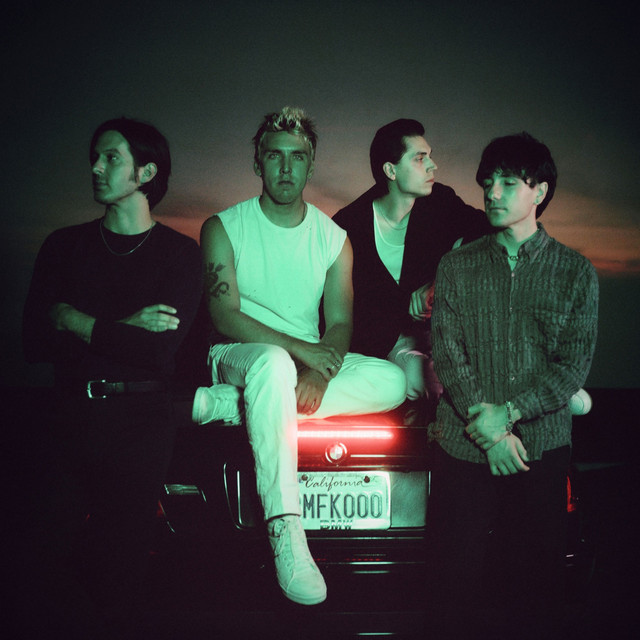 Bad Suns is an American rock band from Woodland Hills, California, formed in 2012. The band currently consists of Christo Bowman, Gavin Bennett, and Miles Morris. All of the band members are from Los Angeles, California. The group has been signed to Vagrant Records, where they released their debut album Language & Perspective in 2014. The band's sound is inspired from 1970s and 1980s post-punk pioneers like The Cure and Elvis Costello.

PVRIS and Bad Suns team up on new “summer bop”, ‘Maybe You Saved Me’

It features on the deluxe edition of Bad Suns' latest album The post PVRIS and Bad Suns team up on new “summer bop”, ‘Maybe You Saved Me’ appeared first on NME.

Maybe You Saved Me

Life Was Easier When I Only Cared About Me (Robotaki Remix)

Heaven Is A Place In My Head

I'm Not Having Any Fun

This Was a Home Once