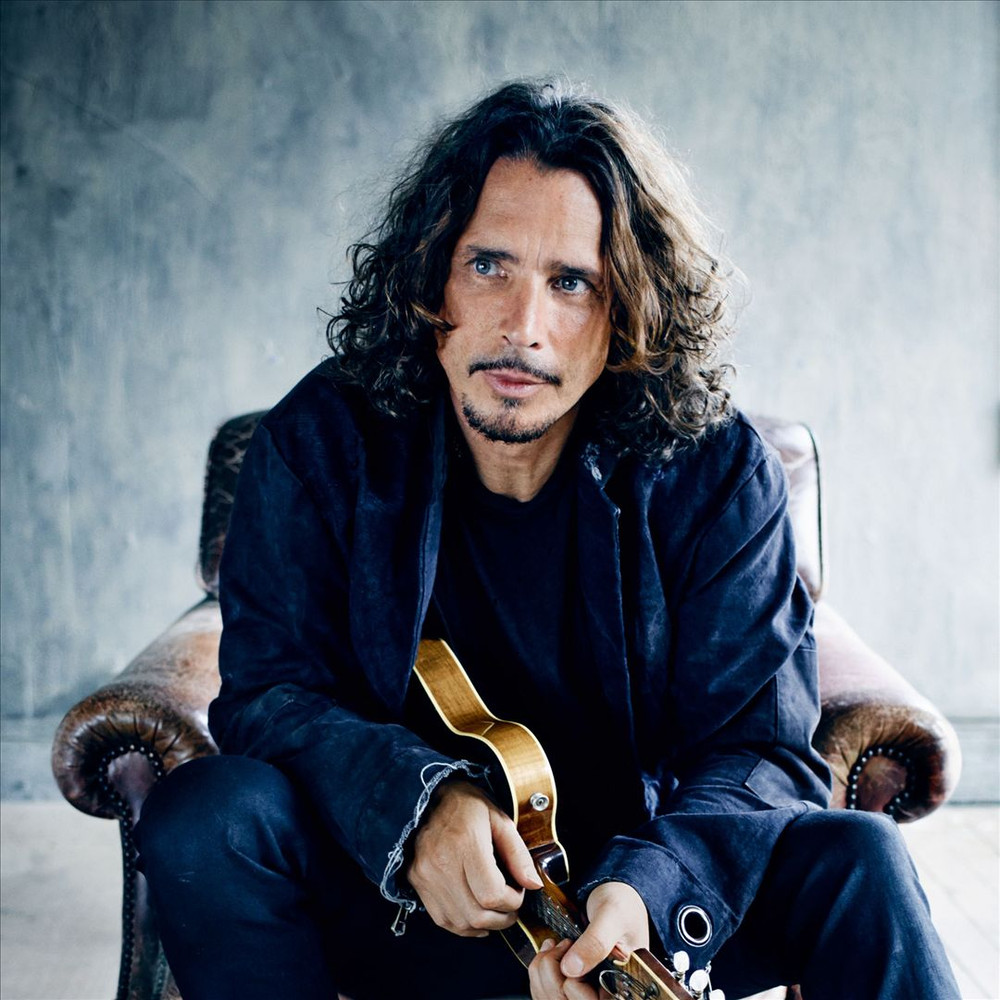 Christopher John Cornell (né Boyle; July 20, 1964 – May 18, 2017) was an American singer and musician best known as the lead vocalist and rhythm guitarist for the rock bands Soundgarden and Audioslave. He also had a solo career and contributed to soundtracks. Cornell was also the founder and frontman of Temple of the Dog, a one-off tribute band dedicated to his late friend Andrew Wood.

Cornell is considered one of the key figures of the 1990s grunge movement, and is well known for his extensive catalog as a songwriter, his nearly four-octave vocal range, and his powerful vocal belting technique. He released four solo studio albums, Euphoria Morning (1999), Carry On (2007), Scream (2009), and Higher Truth (2015); the live album Songbook (2011); and two compilations, The Roads We Choose (2007) and Chris Cornell (2018), the latter released posthumously. He received a Golden Globe Award nomination for his song "The Keeper", which appeared in the 2011 film Machine Gun Preacher, and co-wrote and performed "You Know My Name", the theme song to the 2006 James Bond film Casino Royale. His last solo release before his death was the charity single "The Promise", written for the ending credits for the 2016 film of the same name.

Across his entire catalog, Cornell sold 14.8 million albums, 8.8 million digital songs, and 300 million on-demand audio streams in the U.S. alone, as well as over 30 million records worldwide. He was nominated for 18 Grammy Awards, winning three. He was voted "Rock's Greatest Singer" by readers of Guitar World, and ranked No. 4 on the list of "Heavy Metal's All-Time Top 100 Vocalists" by Hit Parader, No. 9 on the list of "Best Lead Singers of All Time" by Rolling Stone, and No. 12 on MTV's "22 Greatest Voices in Music".Cornell struggled with depression for most of his life. He was found dead in his Detroit hotel room in the early hours of May 18, 2017, after performing at a Soundgarden concert an hour earlier at the Fox Theatre. His death was ruled a suicide by hanging.

"We celebrate you and remember how very lucky we were that you were ours" The post Chris Cornell’s daughter Toni shares intimate home video to mark his birthday appeared first on NME.

Chris Cornell’s Daughter Marks Late Dad’s Birthday: ‘The World Would Not Be the Same Without You’

Toni Cornell shared a poignant home movie of her singing "Love the Way You Lie" with her dad, and is also hosting a Sirius XM tribute with her mother and brother

Toni Cornell Remembers Dad Chris Cornell on His 58th Birthday: ‘You Wrote the Soundtrack to Not Just Our Lives’

"Losing you was one of the hardest things we had to go through," the 17-year-old writes in an emotional tribute.

"Never miss an opportunity to tell somebody you love them - Chris told us every single day" The post Tributes paid to Chris Cornell on the fifth anniversary of his death appeared first on NME.

Toni Cornell, Chris Cornell’s Daughter, Delivers Tender Rendition of ‘Nothing Compares 2 U’ in Honor of Father

"Daddy, I am so honored and hope I did you proud," she said on social media The post Watch Toni Cornell cover ‘Nothing Compares 2 U’ on ‘Fallon’ in tribute to her father Chris Cornell appeared first on NME.

They covered Soundgarden's 'All Your Lies' and 'Head Injury' The post Metallica pay tribute to Chris Cornell with ‘I Am the Highway’ concert vinyl appeared first on NME.

Cornell was photographed by Randall Slavin right before his death in 2017 The post New NFTs to be released of Chris Cornell’s last ever photoshoot appeared first on NME.

Vicky Cornell posted an intimate love letter sent to her from late husband Chris Cornell on the Fatherly site, explaining in an interview how she keeps the rocker's memory alive for their kids.

Soundgarden and Chris Cornell's widow, Vicky, announced on Wednesday (June 16) that they reached a temporary agreement in their dispute over the band's social media accounts.

Chris Cornell's family has settled a malpractice lawsuit with the doctor they allege overprescribed medication to the late singer prior to his 2017 suicide.

Thank You (Recorded Live At Sixth & I Historic Synagogue, Washington, DC on April 17, 2011)

Thank You (Recorded Live At Queen Elizabeth Theatre, Toronto, ON on April 20, 2011)

Scar On The Sky (Recorded Live At Queen Elizabeth Theatre, Toronto, ON on April 20, 2011)