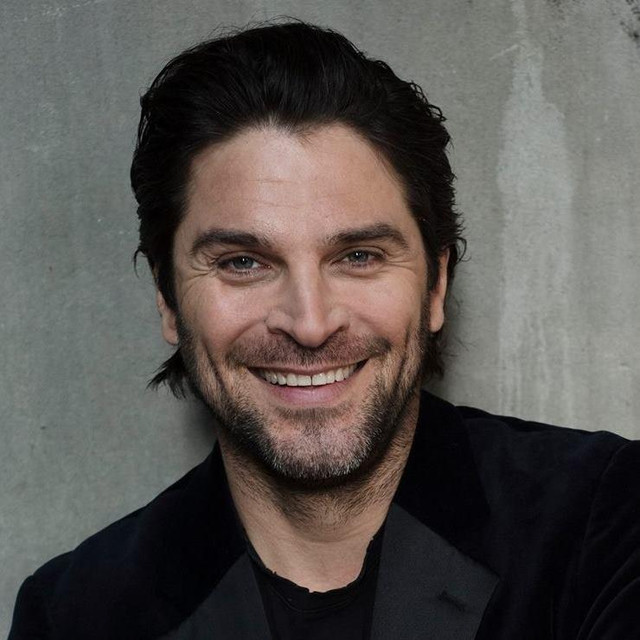 Alexander Serge de Buisonjé (born in Voorburg, Netherlands on 19 July 1973) is a Dutch singer who performs in Dutch and English. He is also a TV presenter most well known for presenting Vrienden van Amstel LIVE! (2010) and Vrienden van Amstel zingen Kroonjuwelen (2012) which had a similar format but focused on performing songs of kroonjuweel calibre. He also presented Studio 9, where an artist would be sequestered for 36 hours along with a mystery artist from an entirely different genre, in order to create a brand new song together.

Somewhere Only We Know