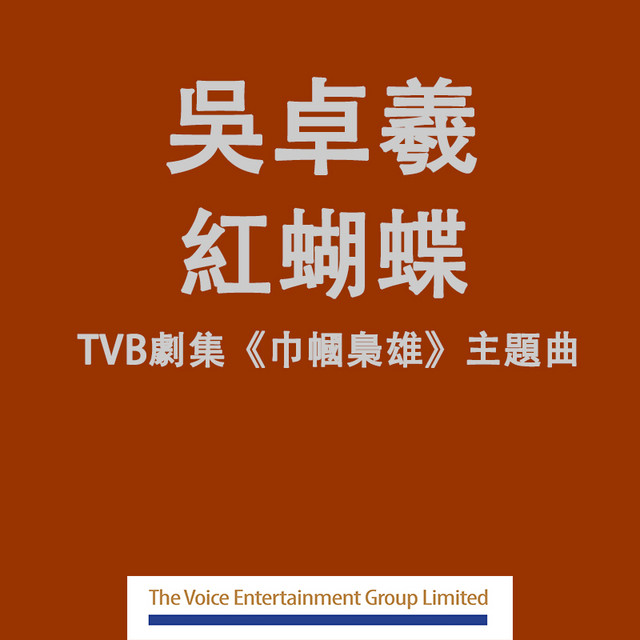 Ron Ng Cheuk-hei (Chinese: 吳卓羲, born 2 September 1979) is a Hong Kong actor, singer, and former dancer. He first rose to popularity in the 2003 TVB drama Triumph in the Skies. He has since starred in several successful television series, most notably Twin of Brothers, The Academy series, and the Flying Tiger franchise. He is known for his various police roles in dramas series.Ng has also appeared in the films Bleeding Mountain (2012), Shock Wave (2017), and Bodies at Rest (2019).