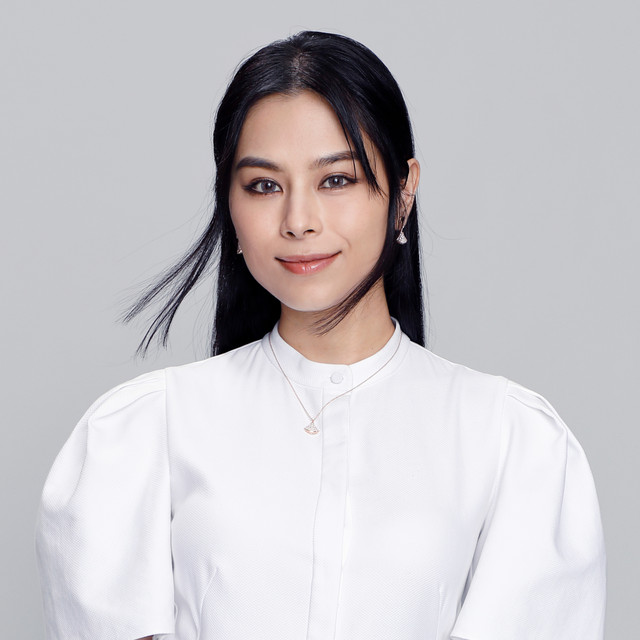 Jeanie Lee Hang Ngai (Chinese: 李幸倪; born 26 August 1987), better known by her stage name Gin Lee, is a Malaysian singer of Chinese descent. She is currently based in Hong Kong. Gin Lee debuted her singing career in 2009 by releasing her debut album ONE & ONLY in Malaysia. In 2010, she appeared on Hong Kong reality television singing competition The Voice 2 and gained popularity in Hong Kong for her vocal ability.

Gin Lee subsequently moved to Hong Kong and made her Cantonese debut in 2011 under BMA Records with the EP Here I Come. She gained popularity in mainland China when she participated in the singing competition The Voice of China (season 4) in which Jay Chou was her mentor. In 2016, she signed with Universal Music (Hong Kong). Her 2016 album beGin topped the Hong Kong Record Merchants Association (HKRMA) sales chart for four weeks and was certified platinum by the Hong Kong Recording Industry Alliance (HKRIA). Singles from beGin achieved 61 number ones on music charts. She released her live recording concept album Live in the Moment in September 2017. The album was met with commercial success, topping the HKRMA sales chart for four consecutive weeks and reached gold certification within two months. Gin Lee's cousin is Malaysian singer Meeia Foo.

Live In The Moment (2nd Edition)

Live In The Moment