Natalia Marisa Oreiro Iglesias (Spanish pronunciation: [naˈtalja oˈɾejɾo]; born 19 May 1977) is an Uruguayan singer, actress, and fashion designer. Oreiro began her career in telenovelas. Since 2008 she has switched to work primarily in films. Oreiro has worked on social awareness shows and events for organizations like Greenpeace and UNICEF, the latter of which designated her as ambassador for Argentina and Uruguay in September 2011. She has been included in Esquire magazine's "The Sexiest Woman Alive Atlas" list. 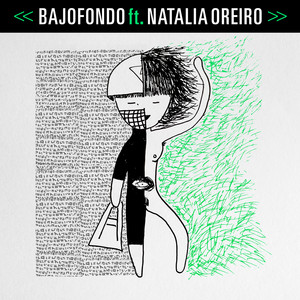 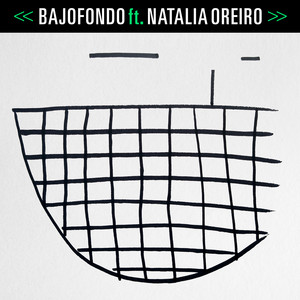 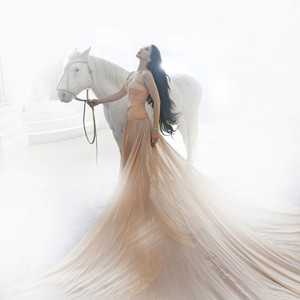 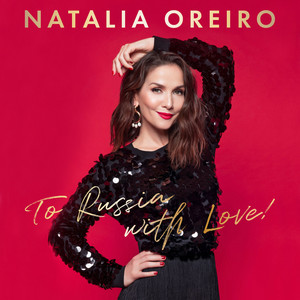 To Russia with Love 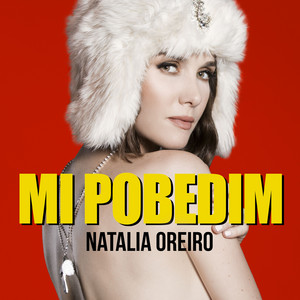 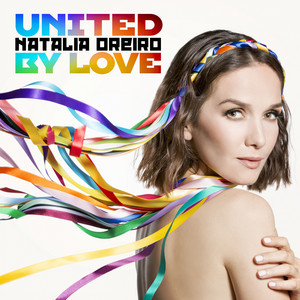 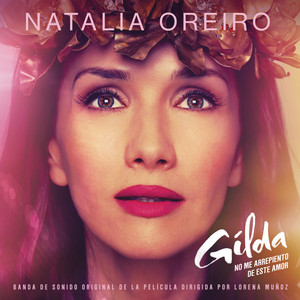 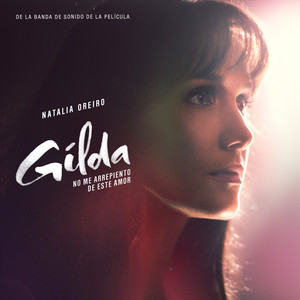 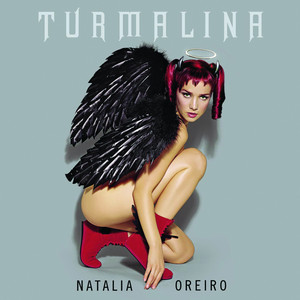 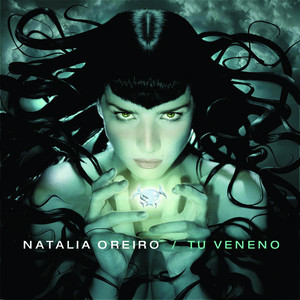 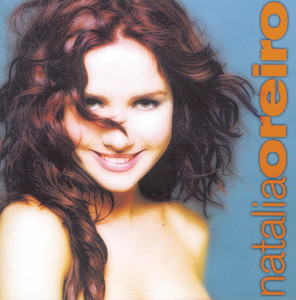 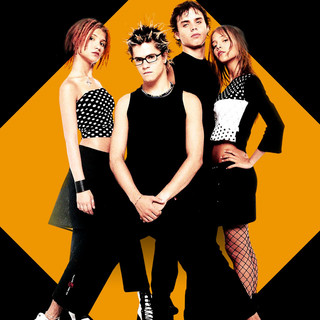 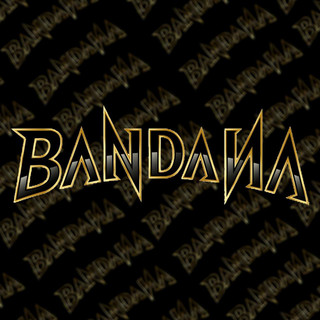 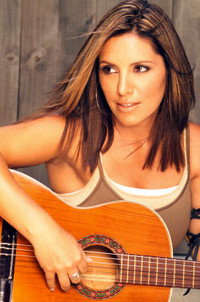 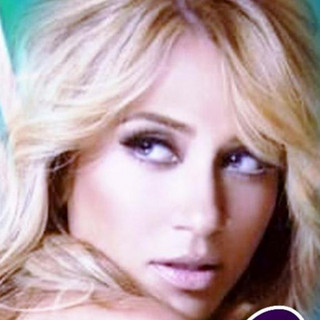 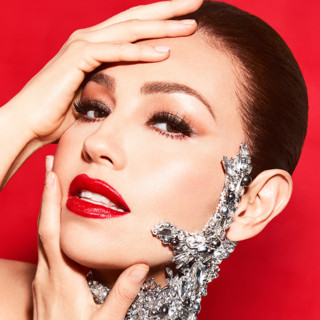 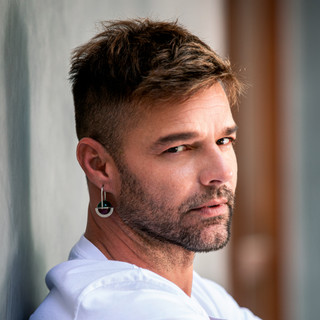 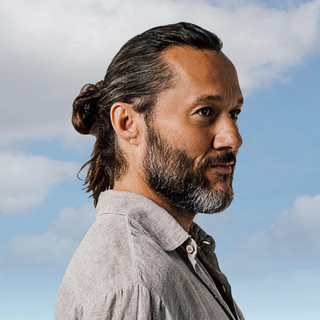 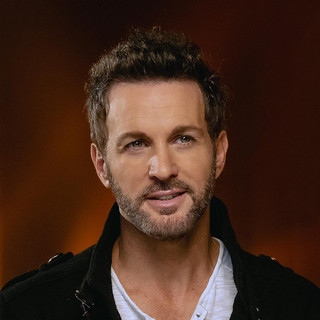 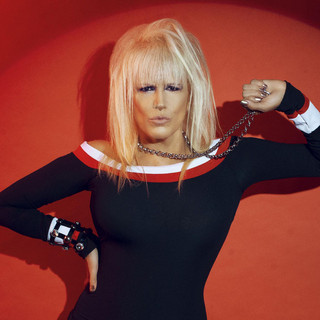 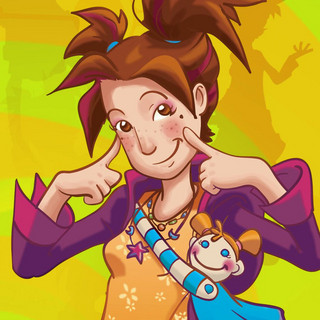 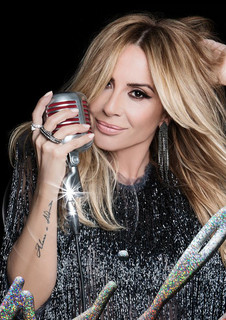 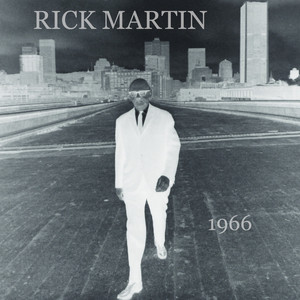 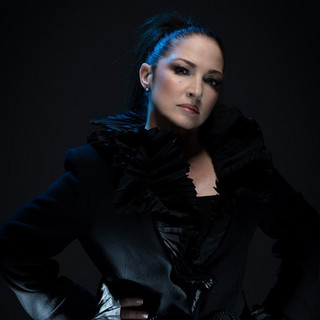 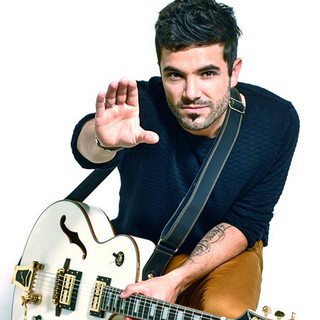 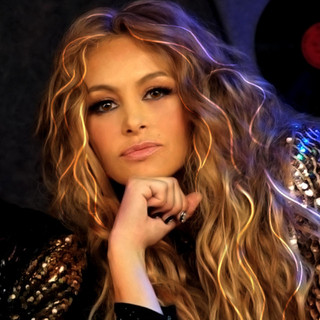 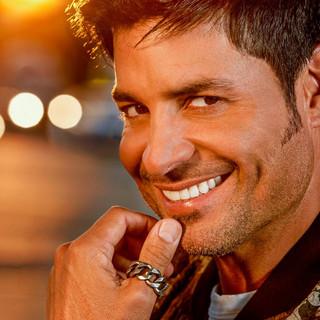 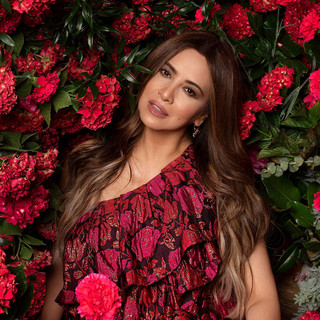 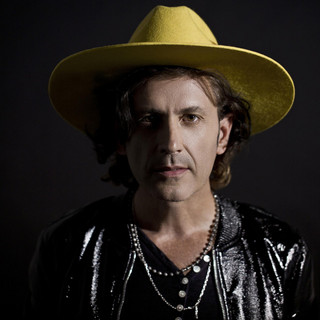 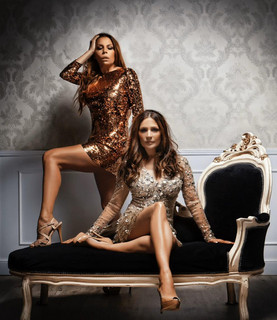