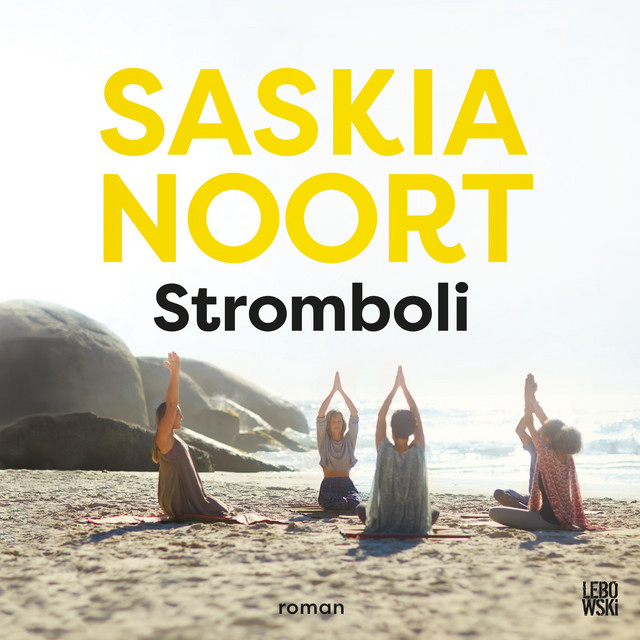 Her third book, New Neighbours was released in May 2006 in the Netherlands and was a bestseller. The rights have been sold to an English publisher.