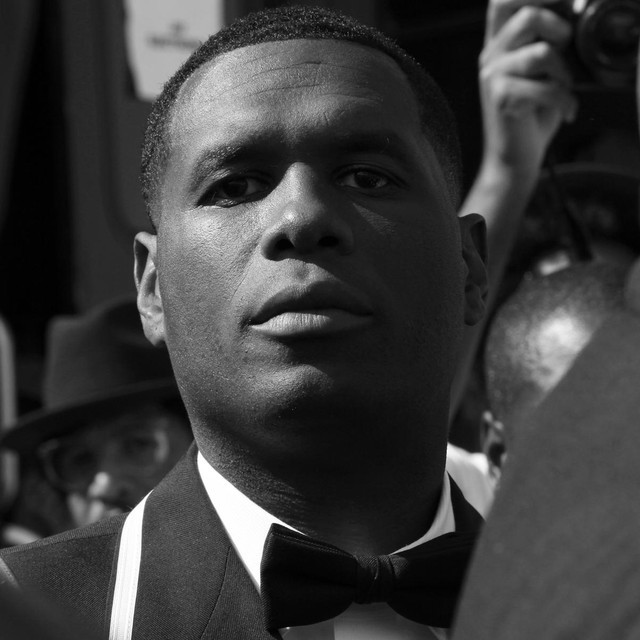 Elpadaro F. Electronica Allah (born Timothy Elpadaro Thedford; September 19, 1976), known professionally as Jay Electronica (stylized as J A Y E L E C T R O N I C A), is an American rapper and record producer. He first received widespread attention in 2007, after the release of his debut mixtape, Act I: Eternal Sunshine (The Pledge). The success of the aforementioned mixtape and the stand-alone single "Exhibit C" subsequently led fellow American rapper Jay-Z to sign Electronica to his record label, Roc Nation in 2010. His debut studio album, A Written Testimony was released in 2020 and followed up by Act II: The Patents of Nobility (The Turn) after years of speculation and delay.

Wack 100 Bites Back at Jay Electronica Over Beef: 'The Man of No Hits'

After Jay Electronica scolded Wack 100 for criticizing Nation of Islam, Wack 100 bit back by calling into question the rapper's talents on the microphone.

Jay Electronica Calls Out Wack 100 Over Nation of Islam Comments: 'I Got That Fire You Looking For'

During a recent Clubhouse conversation with Brother Ben X, Wack asked about the money raised during the 1995 Million Man March, and where it went.