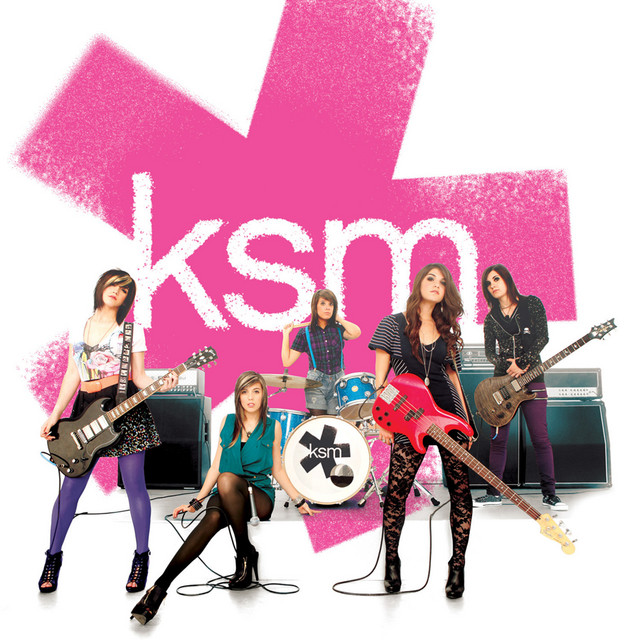 KSM may refer to:

Komunistický svaz mládeže or Communist Youth Union, the youth wing of the Communist Party of Bohemia and Moravia

KSM, a series of microphones by Shure

Read Between the Lines

I Want You to Want Me