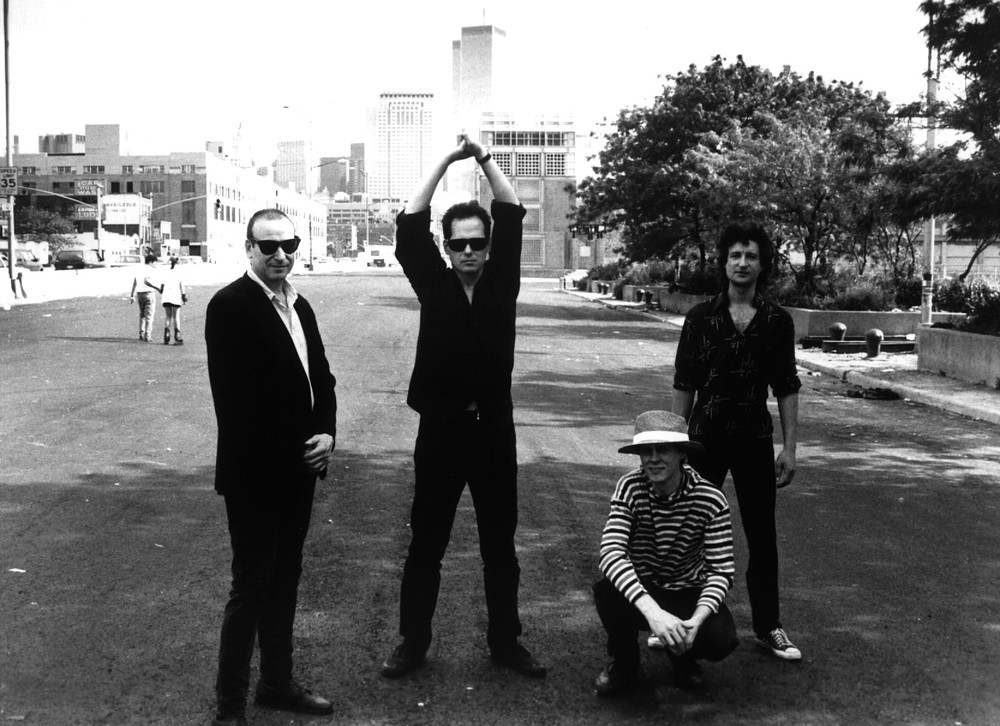 Television, sometimes shortened to TV, is a telecommunication medium for transmitting moving images and sound. The term can refer to a television set, or the medium of television transmission. Television is a mass medium for advertising, entertainment, news, and sports.

Television became available in crude experimental forms in the late 1920s, but only after several years of further development was the new technology marketed to consumers. After World War II, an improved form of black-and-white television broadcasting became popular in the United Kingdom and the United States, and television sets became commonplace in homes, businesses, and institutions. During the 1950s, television was the primary medium for influencing public opinion. In the mid-1960s, color broadcasting was introduced in the U.S. and most other developed countries.

The availability of various types of archival storage media such as Betamax and VHS tapes, high-capacity hard disk drives, DVDs, flash drives, high-definition Blu-ray Discs, and cloud digital video recorders has enabled viewers to watch pre-recorded material—such as movies—at home on their own time schedule. For many reasons, especially the convenience of remote retrieval, the storage of television and video programming now also occurs on the cloud (such as the video-on-demand service by Netflix). At the end of the first decade of the 2000s, digital television transmissions greatly increased in popularity. Another development was the move from standard-definition television (SDTV) (576i, with 576 interlaced lines of resolution and 480i) to high-definition television (HDTV), which provides a resolution that is substantially higher. HDTV may be transmitted in different formats: 1080p, 1080i and 720p. Since 2010, with the invention of smart television, Internet television has increased the availability of television programs and movies via the Internet through streaming video services such as Netflix, Amazon Prime Video, iPlayer and Hulu.

In 2013, 79% of the world's households owned a television set. The replacement of earlier cathode-ray tube (CRT) screen displays with compact, energy-efficient, flat-panel alternative technologies such as LCDs (both fluorescent-backlit and LED), OLED displays, and plasma displays was a hardware revolution that began with computer monitors in the late 1990s. Most television sets sold in the 2000s were flat-panel, mainly LEDs. Major manufacturers announced the discontinuation of CRT, Digital Light Processing (DLP), plasma, and even fluorescent-backlit LCDs by the mid-2010s. In the near future, LEDs are expected to be gradually replaced by OLEDs. Also, major manufacturers have announced that they will increasingly produce smart TVs in the mid-2010s. Smart TVs with integrated Internet and Web 2.0 functions became the dominant form of television by the late 2010s.Television signals were initially distributed only as terrestrial television using high-powered radio-frequency television transmitters to broadcast the signal to individual television receivers. Alternatively television signals are distributed by coaxial cable or optical fiber, satellite systems and, since the 2000s via the Internet. Until the early 2000s, these were transmitted as analog signals, but a transition to digital television was expected to be completed worldwide by the late 2010s. A standard television set consists of multiple internal electronic circuits, including a tuner for receiving and decoding broadcast signals. A visual display device which lacks a tuner is correctly called a video monitor rather than a television.

The Smile Share Video for New Song “Skrting on the Surface”: Watch

Thom Yorke, Jonny Greenwood, and Tom Skinner’s latest single after “The Smoke” and “You Will Never Work in Television Again”

Owens produced shows including 'This Week in Country Music,' 'Crook & Chase,' and more.

The group’s second single, following “You Will Never Work in Television Again”

Uniting with Sons of Kemet’s Tom Skinner as the Smile, Thom Yorke and Jonny Greenwood debut with a ripping single that recalls Radiohead’s The Bends.

Thom Yorke, Jonny Greenwood and Sons Of Kemet's Tom Skinner have also announced a trio of live shows The post Radiohead side project The Smile share debut single ‘You Will Never Work In Television Again’ appeared first on NME.

"I can’t wait to bring all my ideas to life," says the budding multi-hyphenate

On its first soundtrack in seven years, the Texas band mirrors the subtle landscape and beauty of the national park that the namesake documentary captures.

In honor of 10th Anniversary of their breakout album Days

Shawn Mendes, along with Andrew Gertler, his partner at Permanent Content, have come aboard to oversee music for the Life Is Strange TV series, which is being developed by Legendary Television and dj2 Entertainment.

In the latest business deal to underscore the globalization of K-pop, MGM Worldwide Television Group is partnering with Korea’s SM Entertainment to develop a competition series to scout young American men to form a U.S.-based K-pop group.

The British Academy of Film and Television Arts celebrated another year of big-screen accomplishments during the BAFTA Awards held on April 10-11. See who won.

Jon Batiste, Trent Reznor and Atticus Ross won a BAFTA Award for best original score for Soul on Sunday (April 11). The awards, presented by the British Academy of Film and Television Arts, were broadcast on the BBC.

Meghan Trainor has teamed up with NBCUniversal Television and Streaming Entertainment for a unique overall deal, which includes a new comedy series.

The Television Academy’s board of governors has reversed a December 2020 decision that Variety Talk and Variety Sketch Series will be combined into one category for the 73rd Emmy Awards. They will remain separate categories.

The Television Academy announced its rule changes for the upcoming 73rd Emmy Awards competition on Friday (Dec. 4). Separate categories for variety talk and variety sketch series have been recombined into one category, outstanding variety series.

Live at the Old Waldorf