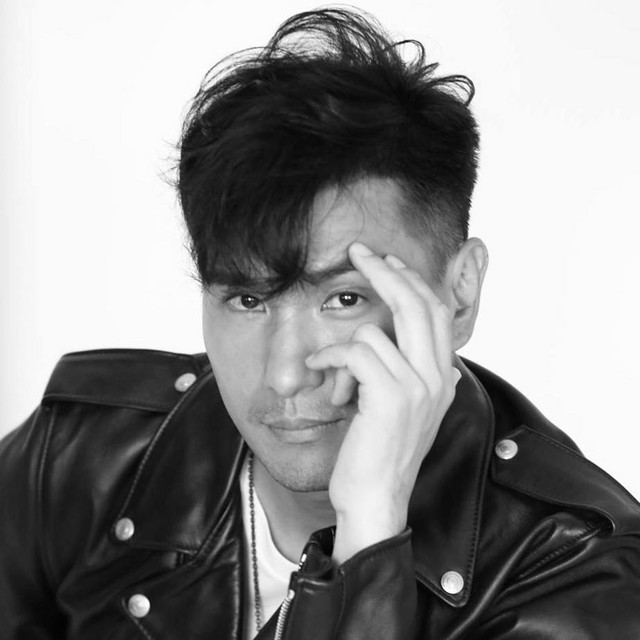 Chan is the first TVB actor to win My Favourite TVB Actor at the StarHub TVB Awards for three consecutive years (2014, 2015, 2016), and is also the first actor to make two consecutive wins for Favourite TVB Actor at the TVB Star Awards Malaysia (2015, 2016). In 2016, Chan won the TVB Anniversary Award for Best Actor with his performance in the action drama A Fist Within Four Walls.